US Measles Cases Reach 704, the Highest Point This Century

Measles cases in the US have reached 704 in 22 states – the highest mark in 25 years, reports USA Today.

This century’s record was hit as of April 26, which means the US figure will only increase even if outbreaks slow in some communities. 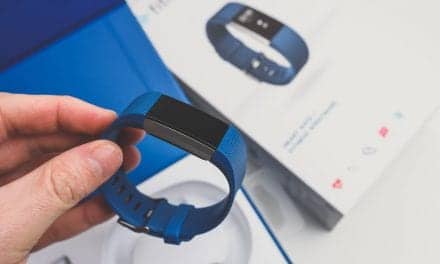