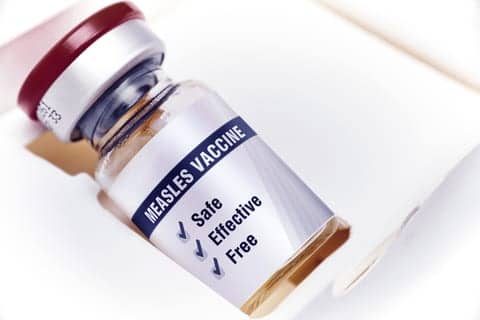 Measles outbreaks in New York and Washington state have public health officials scrambling to contain a disease that was eliminated in the US nearly two decades ago.

Washington state declared a public emergency in the wake of an outbreak in Clark County that has infected at least 53 people, mostly children. Four cases have been confirmed in neighboring Multnomah County, Oregon. Another case has been identified in King County, which includes Seattle.

Nearly one in four Clark County kindergarten students during the 2017-18 school year did not get all their immunizations, according to data from the Washington Department of Health. At three schools in the county, more than 40 percent of kindergartners did not receive all recommended shots before starting school. 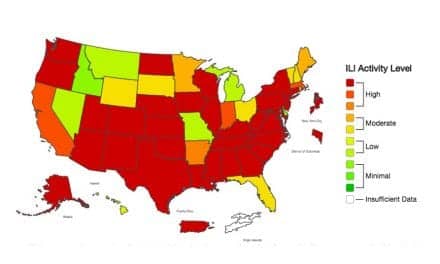