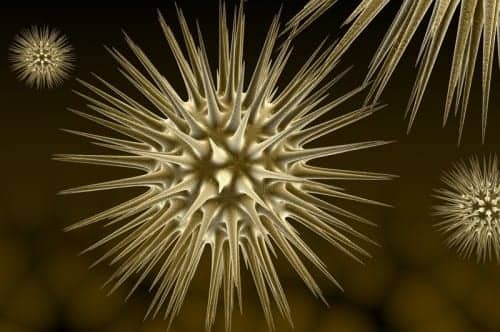 UCLA researchers investigating immune response to influenza believe that the first flu strain a person is exposed to as a child will effect their immunity to other flu strains throughout their life.

Researchers suggest the answer may lie with something known in the field as “original antigenic sin”. This is the idea that an immune system’s most effective responses to influenza infections will be to those involving the strain of the virus it encountered first. Subsequent exposures to different strains, by contrast, elicit a response that is never quite a perfect match to the enemy.

Flu viruses deemed capable of causing human pandemics are grouped according to whether exposure to one sort can confer a protective immune response to another. Viruses with H1, H2 or H5 in their coats belong to such a group. H3 and H7 viruses belong to a second. But infection with a virus from one group confers no immunity to viruses in other groups.

Researchers found a link between the year of someone’s birth and the level of immune protection he had against different types of flu. People born before 1968 were 75% less likely to suffer a severe case of H5N1 influenza after being infected with that virus, and were 80% less likely to die, than were those born after this date. But they had no such protection against H7N9. Conversely, those born after 1968 enjoyed high levels of protection against H7N9, but not against H5N1. 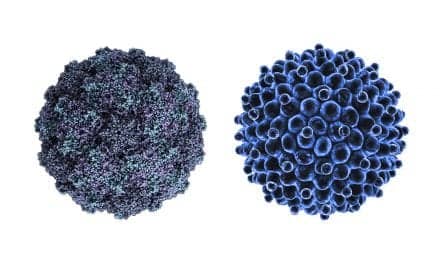