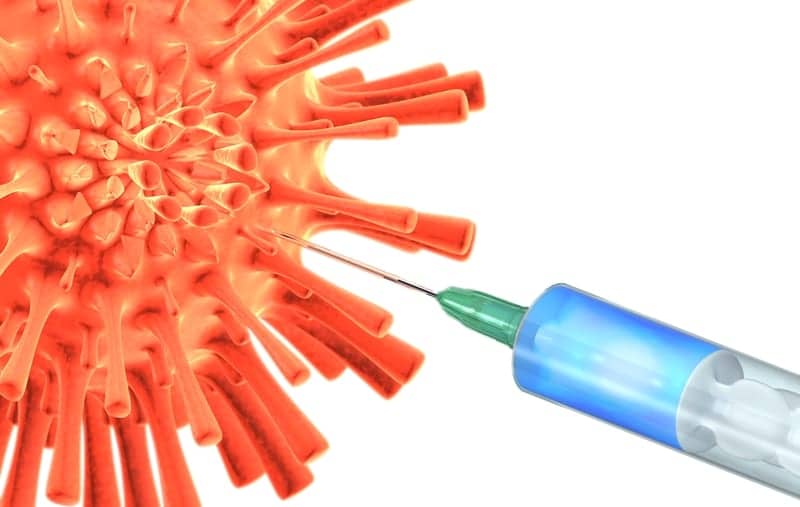 Designing a universal flu vaccine– one that works for multiple outbreaks despite the virus’s ever-changing envelope– will require a new method of vaccinology called “rational design,” reports Newsweek.

The goal is to design some molecule—or “immunogen”—that can cause effective antibodies to be produced without requiring exposure to the virus. Relative to current vaccines, the engineered immunogen may even allow for more specific responses, meaning the immune response targets particular parts of the virus, and greater breadth, meaning it could target multiple strains or even related viruses.

This strategy works to target specific epitopes, or patches of the virus. Since antibodies work by recognizing structures, the designers want to emphasize to the immune system the structural properties of the immunogens they’ve created. Then researchers can try to design candidate vaccines with those structures in hopes they’ll provoke the immune system to produce relevant antibodies. This path might let them assemble a vaccine that elicits a more effective and efficient immune response than would be possible with the traditional trial-and-error method.

Read the rest at www.newsweek.com 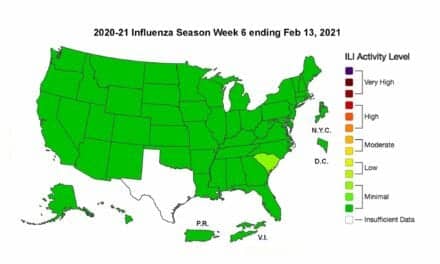 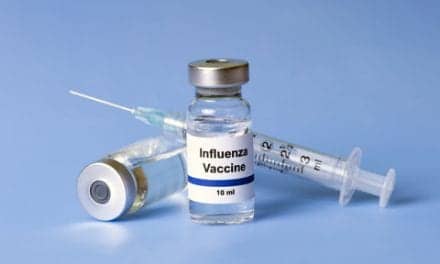