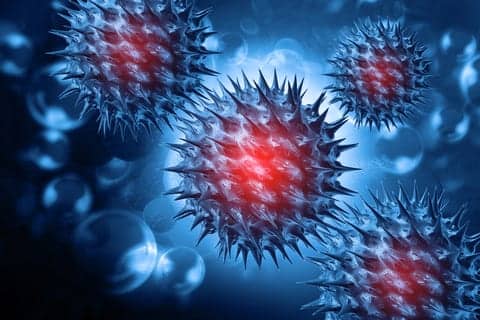 According to Healio, recent research suggests that detected viruses may play a role in symptomatic illness in patients with community-acquired pneumonia (CAP). Researchers conducted a prospective study in Nashville, Tennessee, and Salt Lake City, Utah, which was nested in the Etiology of Pneumonia in the Community (EPIC) study. The team aimed to identify the prevalence of 13 viruses in the upper respiratory tract of CAP patients and asymptomatic controls using real-time reverse-transcriptase PCR.

The study included 1,024 adult and pediatric patients with CAP and 759 asymptomatic controls. The results of the study showed that 127 children in the control group had more than one virus detected, with the most common virus being human rhinovirus (hRV). This virus was detected in 17.3% of asymptomatic children. Also, there was at least one virus detected in 572 (68.8%) children with CAP. In this particular group, the most common viruses were RSV, hRV, and human metapneumovirus (hMPV).

The researchers write, “Our data suggest that accounting for background circulation of respiratory viruses among asymptomatic persons is critical when investigating the causes of pneumonia, especially in children, who have more asymptomatic detections than adults.”