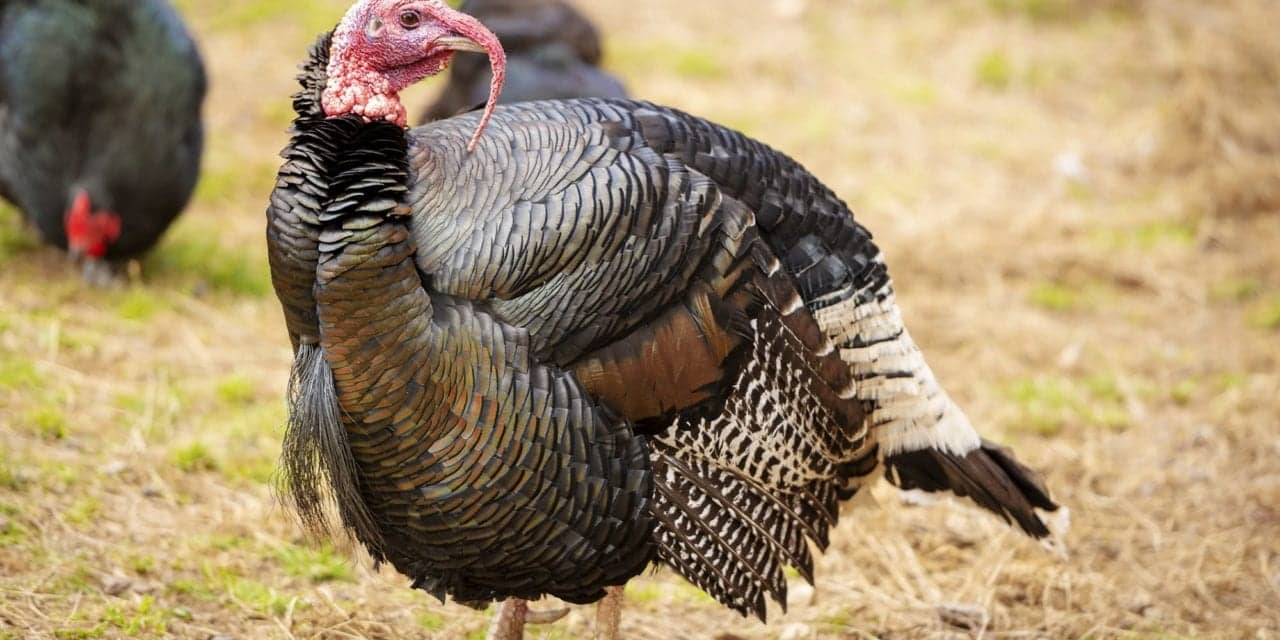 A virulent strain of avian flu has been confirmed in South Carolina, the first instance of this strain of H7N3 in the US since 2017.

The high pathogenic case was found at an operation in Chesterfield County, South Carolina, marking the first case of the more dangerous strain since one found in a Tennessee chicken flock in 2017.

A laboratory in Ames, Iowa, confirmed the virus with that had been killing turkeys was a high pathogenic H7N3 strain of avian influenza. A report on the outbreak indicates in was discovered on April 6. It has killed 1,583 turkeys and the remainder of the 32,577 birds in the flock were euthanized.