Substantial improvement in adult vaccination is needed to reduce the health consequences of vaccine-preventable diseases among adults, according to the CDC’s Morbidity and Mortality Weekly Report.

“Too few adults are taking advantage of protection from vaccines, leaving themselves and those around them at greater risk for vaccine-preventable diseases,” said Howard Koh, MD, MPH, assistant secretary for health at the Department of Health and Human Services.

The number of adult Americans getting their recommended vaccines is still too low, according to Carolyn Bridges, MD., associate director for adult immunization at the U.S. Centers for Disease Control and Prevention’s Immunization Services Division, though there have been modest increases for Tdap (tetanus, diphtheria and pertussis) and HPV (human papillomavirus).

However, some numbers are improving.

For pneumococcal vaccines, according to Bridges, the recommendation is for all persons 65 years old and older to get the vaccine, which prevents severe illness caused by bacteria called streptococcus pneumonia or also called pneumococcus. The current numbers who more about 62% of adults in that age group have received the vaccination; nearly a 3 percentage point increase from 2010. She noted that more high-risk whites received the pneumococcal vaccine (20%), compared to Asians (12%), Hispanics (just over 18%) and blacks (23%). 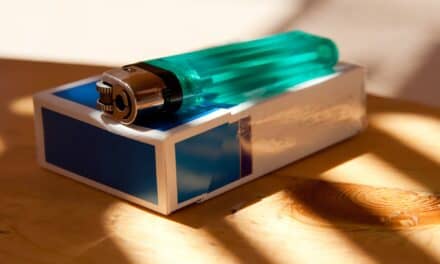