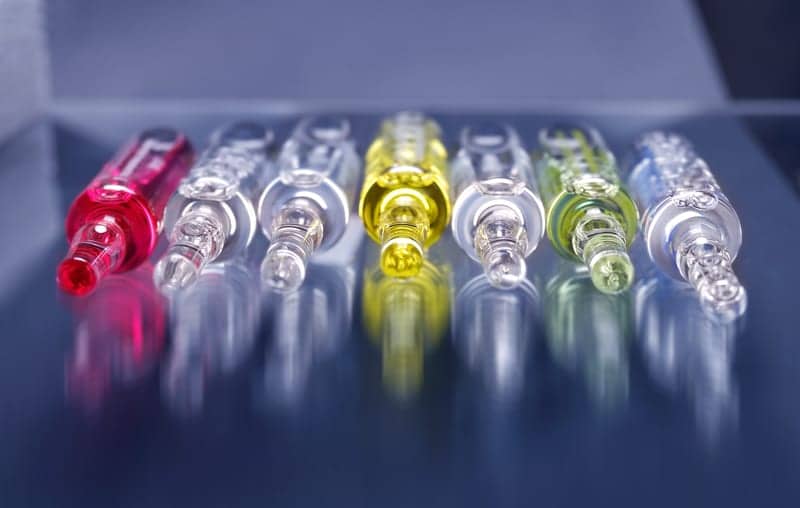 A new generation of universal flu vaccines has been designed by an international team of scientists and is designed to protect against the future global pandemics that could potentially kill millions, reports NDTV. According to the report, the first vaccine is said to be able to provide protection against 88% of known influenza strains worldwide and the second, which is aimed at the American market, covers up to 95% of known US flu strains.

“The components of this universal flu vaccine would be short flu virus fragments — called epitopes — that are already known to be recognized by the immune system. Our collaboration has found a way to select epitopes reaching full population coverage,” says Pedro Reche of Complutense University, Madrid, Spain. “Every year researchers choose a strain of flu as the vaccine, hoping that it will protect against next year’s strains.”

Derek Gatherer of Lancaster University in Britain says, “We know this method is safe, and that it works reasonably well most of the time. However, sometimes it doesn’t work — as in the H3N2 (influenza A) vaccine failure in winter 2014-2015 — and even when it does it is immensely expensive and labor-intensive. Also, these yearly vaccines give us no protection at all against potential future pandemic flu.”

The NDTV report indicates that currently annual flu epidemics are estimated to cause up to half a million deaths globally, recent reports from the World Health Organization revealed. The researchers have applied groundbreaking computational techniques to design the vaccine.

Gatherer says, “Based on our knowledge of the flu virus and the human immune system, we can use computers to design the components of a vaccine that gives much broader and longer-lasting protection.”

There Is Still Time to Get the Flu Vaccination, According to Experts