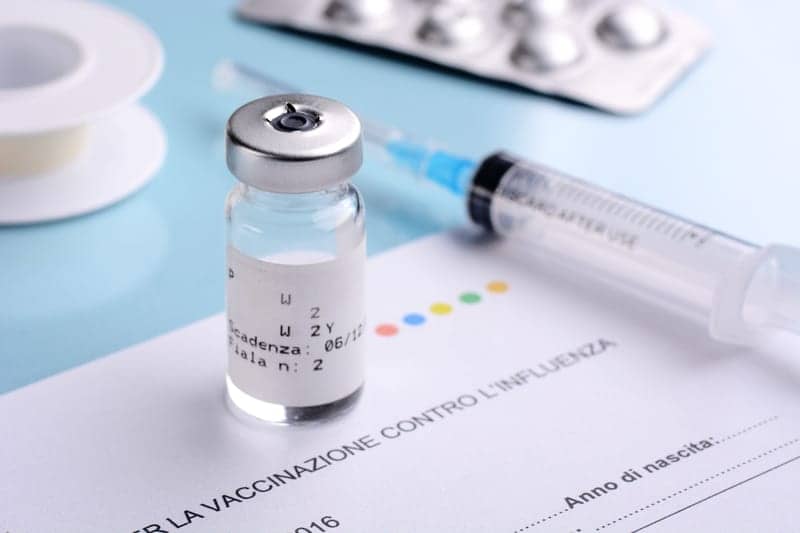 The National Institute of Allergy and Infectious Diseases (NIAID) – part of the National Institutes of Health (NIH) – has announced that it is sponsoring a Phase 2 clinical trial in the United States of an investigational universal flu vaccine, developed to protect against multiple strains of influenza.

Following the 2017-2018 flu season in the United States, in which the country saw influenza-like illness reach their highest levels since the swine flu pandemic of 2009, public health officials have emphasized the need for a more effective influenza vaccine. In February 2018, the Centers for Disease Control and Prevention (CDC) reported interim estimates showing that the flu shot was about 36% effective overall at preventing flu illness from both influenza A and B viruses.

In recent years, researchers have linked low flu vaccine effectiveness to egg-based vaccine production, finding that vaccine components for influenza A (H3N2) are prone to mutation when grown in eggs. H3N2 influenza dominated during much of the 2017-2018 season, causing a severe flu season which resulted in a reported 163 flu-related pediatric deaths.