Study: Influenza Lingers In the Air 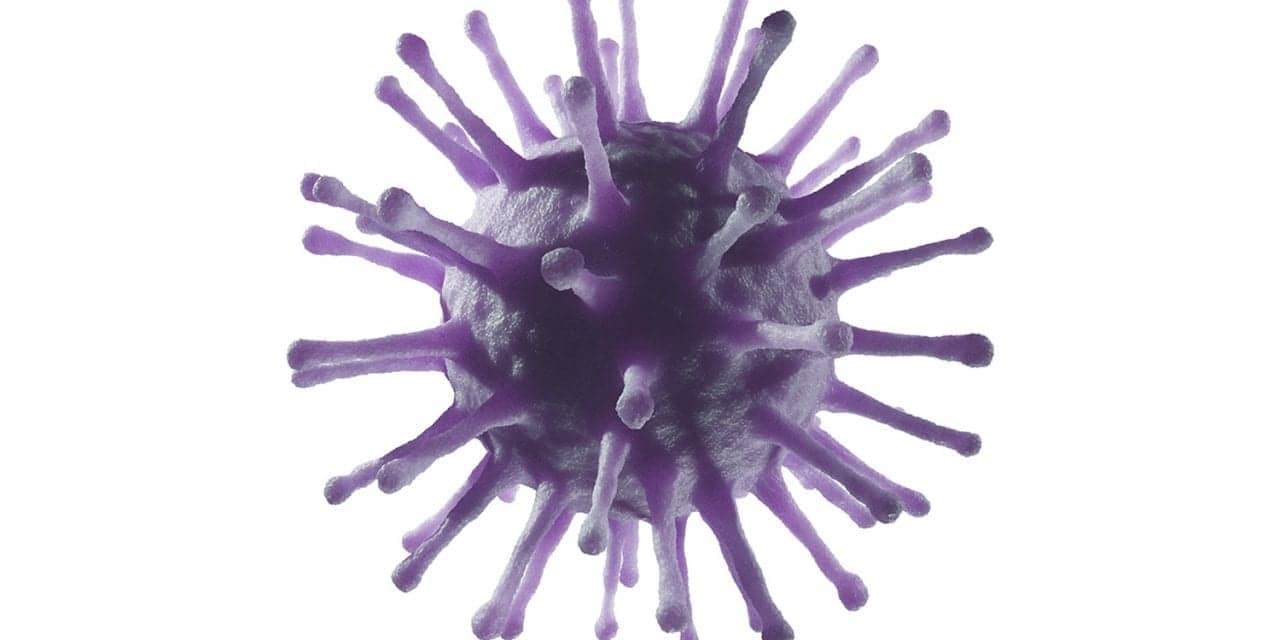 A new study in PLoS Pathogens supports the idea that flu viruses are transmitted by aerosols that become suspended in the air.

The researchers deliberately infected 52 volunteers with a strain of influenza, a setup called a human challenge trial. They then had these “donors” mix and socialize with 75 healthy “recipients” for four days to test how often the virus got passed to others.

Under these conditions, Dr. Milton and his colleagues expected the virus to spread to several of the recipients. That was certainly the case when his colleagues, also authors on the new paper, ran a pilot study in another group of volunteers under similar conditions in 2009: After just two days of bunking up, about 8 percent of the recipients were infected.

In this new experiment, the researchers doubled the number of days the study participants were allowed to mingle. But they found only one new case of flu among the 75 volunteers who hadn’t been intentionally dosed with the virus — an infection rate of just 1.3 percent.