Most patients in Australia and New Zealand who experienced respiratory failure as a result of 2009 influenza A(H1N1) who were treated with extracorporeal membrane oxygenation (ECMO) survived the disease, according to a study to appear in the November 4 issue of JAMA. According to an announcement about the study, it is being published early online because of its public health importance.

The influenza A(H1N1) pandemic in Australia and New Zealand during the 2009 southern hemisphere winter caused an epidemic of critical illness. Some patients developed severe acute respiratory distress syndrome (ARDS) and were treated with ECMO, according to the study’s announcement. ECMO was used for the patients in this study because they developed very low blood oxygen levels that developed rapidly despite standard ventilator (or respirator) settings.

According to the researchers, the study found that 68 patients with severe influenza-associated ARDS were treated with ECMO, including 53 with confirmed 2009 influenza A(H1N1). An additional 133 patients with influenza A received mechanical ventilation, but not ECMO, in the same ICUs. The 68 patients who received ECMO had a median (midpoint) age of 34.4 years and half were men.

The median duration of ECMO support was ten days. At the time of reporting, 54 of the 68 patients had survived and 14 (21%) had died. Six patients remained in ICU, including two who were still receiving ECMO. Sixteen patients were still hospitalized, but out of ICU, and 32 had been discharged from the hospital.

"Despite their illness severity and the prolonged use of life support, most of these patients survived," conclude the authors. "This information should facilitate health care planning and clinical management for these complex patients during the ongoing pandemic." 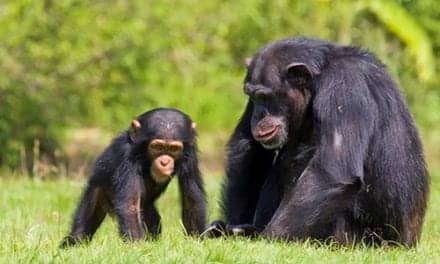