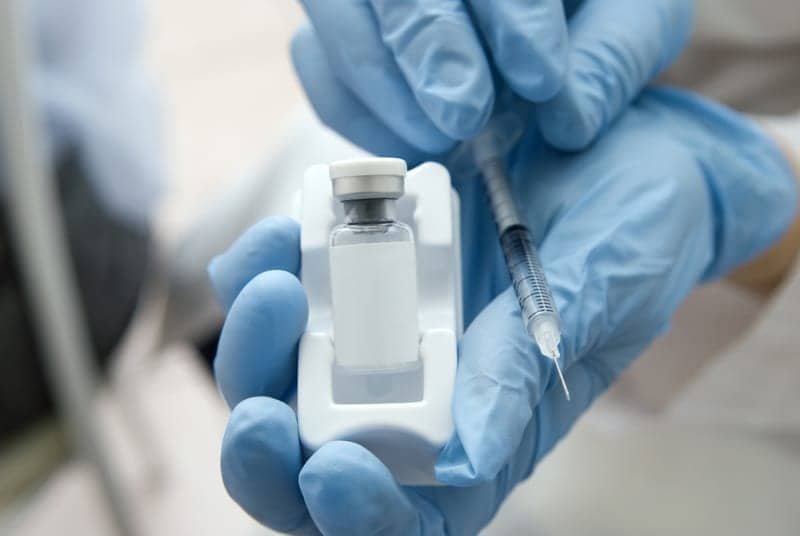 New data from the University of Pittsburgh School of Medicine shows state laws mandating flu immunization for people who work in healthcare increase their vaccination rates.

The analysis, published in the Journal of the National Medical Association and funded by the Robert Wood Johnson Foundation, looked at influenza immunization rates from 2000 to 2011, a timespan in which states with flu vaccination laws aimed at healthcare workers climbed from two to 19.

“Flu vaccination for all health care workers has long been recommended as one of the most effective ways to avoid infecting vulnerable patients with influenza, which kills thousands of people every year,” said lead author Chyongchiou Jeng Lin, PhD, associate professor in Pitt’s Department of Family Medicine. “State laws mandating that healthcare workers get flu vaccinations are an effective method to potentially save lives.”