Americans aren’t out of the woods yet, as the flu season continues to spread across the country, health officials reported Friday.

One major shift that’s occurred is in the viruses that are circulating. At the start of the flu season, the predominant strain was influenza A H1N1, but now a more severe strain, influenza A H3N2, accounts for nearly half of all the new cases, according to the US Centers for Disease Control and Prevention.

“It looks like we are moving from an H1 wave to an H3 wave,” said Lynnette Brammer, lead of CDC’s domestic influenza surveillance team. “There’s still a lot of flu to come.” 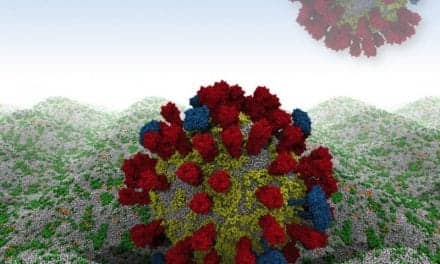 Researchers Build Model of Outer Envelope of Influenza A Virus