A US-based Japanese scientist said Wednesday he has succeeded in engineering a version of the H1N1 (swine) flu virus that would be able to evade the human immune system.

The research on the 2009 H1N1 virus at a high-security lab at the University of Wisconsin, Madison has not yet been published, but was first made public July 1 by the Independent newspaper in London.

The article described virologist Yoshihiro Kawaoka, as “controversial” and said “some scientists who are aware of (the experiment) are horrified.”

Kawaoka confirmed to AFP that he has been able to make changes in a particular protein that would enable the 2009 H1N1 virus to escape immune protection.

“Through selection of immune escape viruses in the laboratory under appropriate containment conditions, we were able to identify the key regions would enable 2009 H1N1 viruses to escape immunity,” he said in an email.

However, he described the Independent’s story—which called his research “provocative” because it sought to create a deadly flu from which humans could not escape—as “sensational.”

“It is unfortunate that online news outlets choose to manipulate the message in this way to attract readers, with sensational headlines, especially in regard to science and public health matters,” he said.

Kawaoka said the reason for the research was to find out how the flu virus might mutate in nature and help scientists devise better vaccines against it. 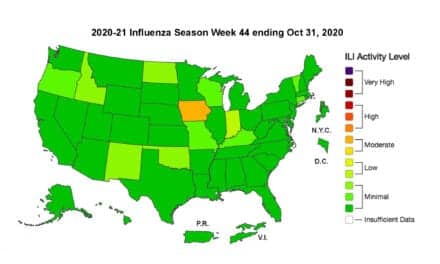