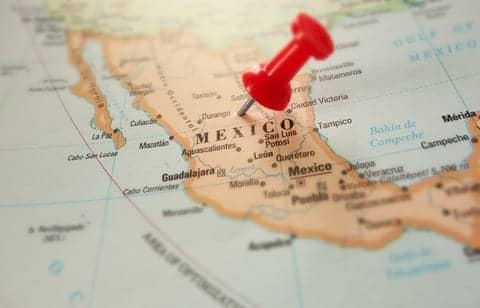 A study on the 2009 A/H1N1 influenza pandemic found the inconsistent regional timing of pandemic waves in Mexico was a result of interactions between school breaks and regional variations in humidity.

The research published in PLOS Computational Biology, led by Dr. James Tamerius at the University of Iowa and Dr. Gerardo Chowell at Georgia State University, applied mathematical models to understand the social and environmental processes that generated two distinct pandemic outbreaks (“waves”) in Mexico during the summer and fall of 2009.