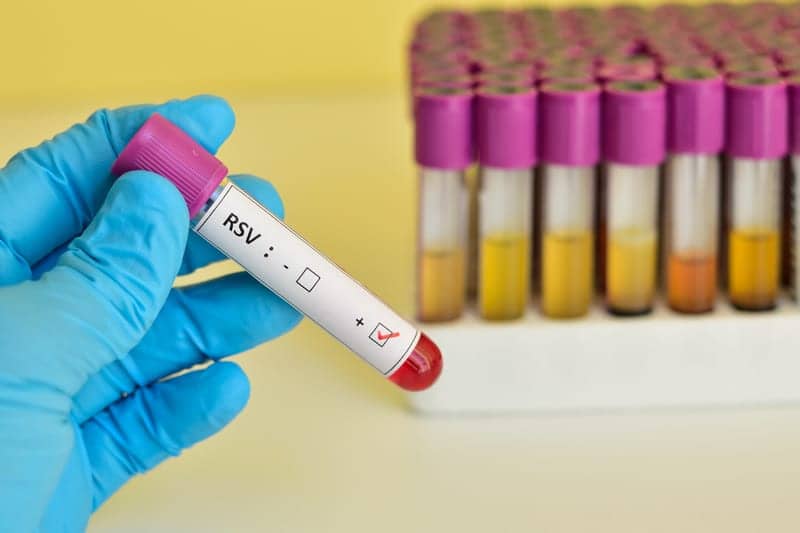 New data shows that RSV was the most commonly detected pathogen associated with pneumonia among children in South Africa.

“This study showed that pneumonia is a major cause of illness and admissions to hospitals, particularly in the first 6 months of life, despite excellent immunization coverage including PCV13,” Heather J. Zar, PhD, professor of pediatrics and child health at the University of Cape Town, and colleagues wrote. “Several viruses, most strikingly RSV, were strongly associated with pneumonia.”

Vaccination programs, such as those for pneumococcal conjugate vaccine (PCV) and Haemophilus influenzae type b, have reduced the incidence and severity of childhood pneumonia in high-income countries and Latin America, the researchers wrote. In 2015, however, Zar and colleagues reported a high incidence and severity of pneumonia of South African children, despite high vaccination coverage. In this study, the researchers sought to determine the causes of this remaining pneumonia.

To do so, the researchers performed a nested case-control study of 967 children (median age, 5 months) who developed pneumonia (n = 314) between May 29, 2012 and Dec. 1, 2014 and were enrolled in the Drakenstein Child Health Study. Children received vaccines, including the acellular pertussis vaccine and Prevnar 13 (PCV13, Pfizer). Using PCR on sputum samples and nasopharyngeal swabs from the pneumonia patients and on nasopharyngeal swabs from the controls, the researchers performed logistic regression to determine any associations between detected pathogens and pneumonia.