Role of Breast Cell Infection in Flu Transmission During Breast-feeding 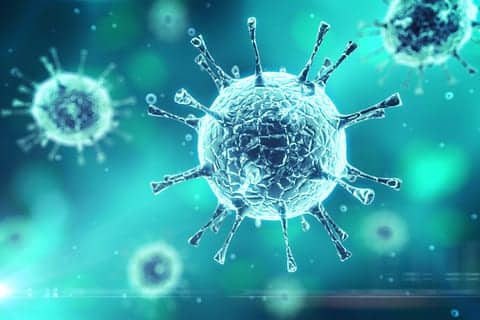 According to Medical Xpress, a study with a ferret model suggests that infected cells in breast tissues could play a role in flu virus transmission from mothers to breast-feeding infants.

Alyson Kelvin, from the University Health Network, Toronto, Canada, and colleagues developed a novel infant-mother ferret influenza model utilizing nursing mother ferrets and their 4-week-old infants to investigate the host-pathogen interactions of influenza virus infection between mothers and breast-feeding infants. Ferrets are known to be infected by human flu viruses, and can transmit the virus from ferret-to-ferret in a fashion that is believed to mimic the human situation.

Initially, the researchers infected either mothers or infants through nasal inoculation with the 2009 H1N1 strain of influenza virus and closely followed the health of both animals. When the infants were exposed, both they and—a few days later—their mothers developed influenza with symptoms in both upper and lower respiratory tracts. Similarly, when mothers were exposed to the virus, first they and subsequently their nursing young became ill with influenza, again involving upper and lower respiratory tracts.

As mammary glands are a significant point of contact between mothers and infants, the researchers then investigated the susceptibility of cells in mammary glands to influenza infection and the breast tissue as a possible source of virus transmission. They examined virus presence within mammary tissue as well as virus in the mother’s milk. 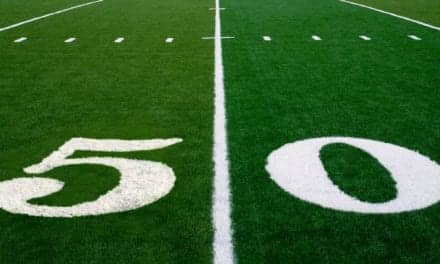