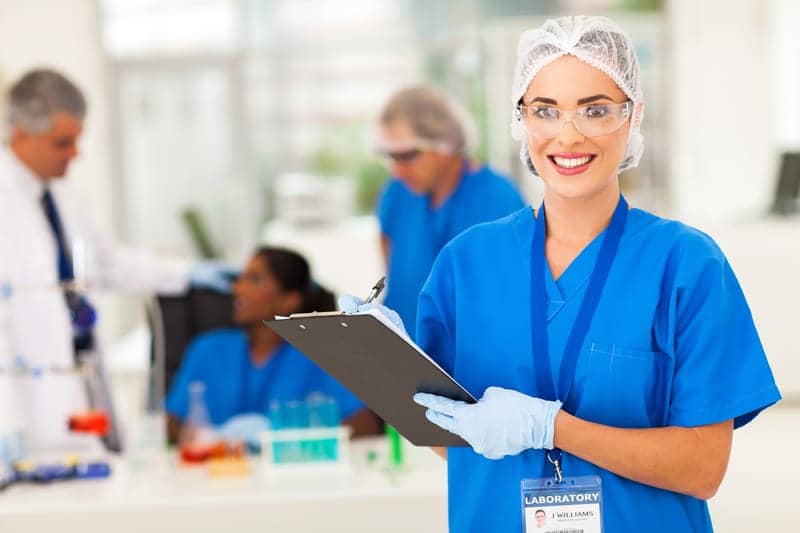 Infectious disease researchers at the University of Georgia have identified a signaling protein critical for host defense against influenza infection. According to Science Daily, the findings of the study shed light on how a single component of the body’s defense system promotes effective immunity against viral infections, particularly respiratory viruses, which affect mucosal sites. Wendy Watford, PhD, corresponding author of the study, Teneema Kuriakose, PhD, lead author of the study, and Ralph Tripp, PhD, partnered to study influenza virus infection in mice in which the gene that encodes Tpl2 had been removed.

The protein tumor progression locus 2, or Tpl2, is an important regulator of the immune response that regulates the production of a group of immune signaling proteins called interferons. Wendy Watford, corresponding author of the study, states, “Tpl2 regulates inflammation and inflammation is a necessary part of a host’s defense against infection.” The Science Daily report notes that the study demonstrates a key role for Tpl2 in induction of antiviral genes, including Type III interferons

The Tpl2 knockout mice were more susceptible to influenza infection, showing an average of tenfold higher amounts of virus in the lungs compared to mice with functional Tpl2. At the same time that lung viral titers were high in the Tpl2 knockout mice, the number of cytotoxic T cells, an adaptive immune cell that is key to clearing influenza from the lungs, was significantly reduced, as indicated on the Science Daily report. The Tpl2 knockout mice produced diminished levels of Type III interferons.

This finding of the study is important because Type III interferons are highly expressed at mucosal sites and are now appreciated to be the most prominent interferon type produced during influenza infection.

Watford says, “Type III interferons, which are relative newcomers to the field of interferons, are functionally related to the Type I interferons and induce similar antiviral responses. We are currently investigating whether Tpl2 regulation of Type III interferon production is an essential component of host resistance to influenza.”

The Science Daily news report notes that this study’s results may aid in understanding the host immune response to influenza as well as other viruses that infect mucosal sites, such as RSV, which may help guide the design of more effective countermeasures against viral infections. Watford adds, “Ultimately the goal is to generate better vaccines so that we can drive immunologic memory and protect people against subsequent infections.”