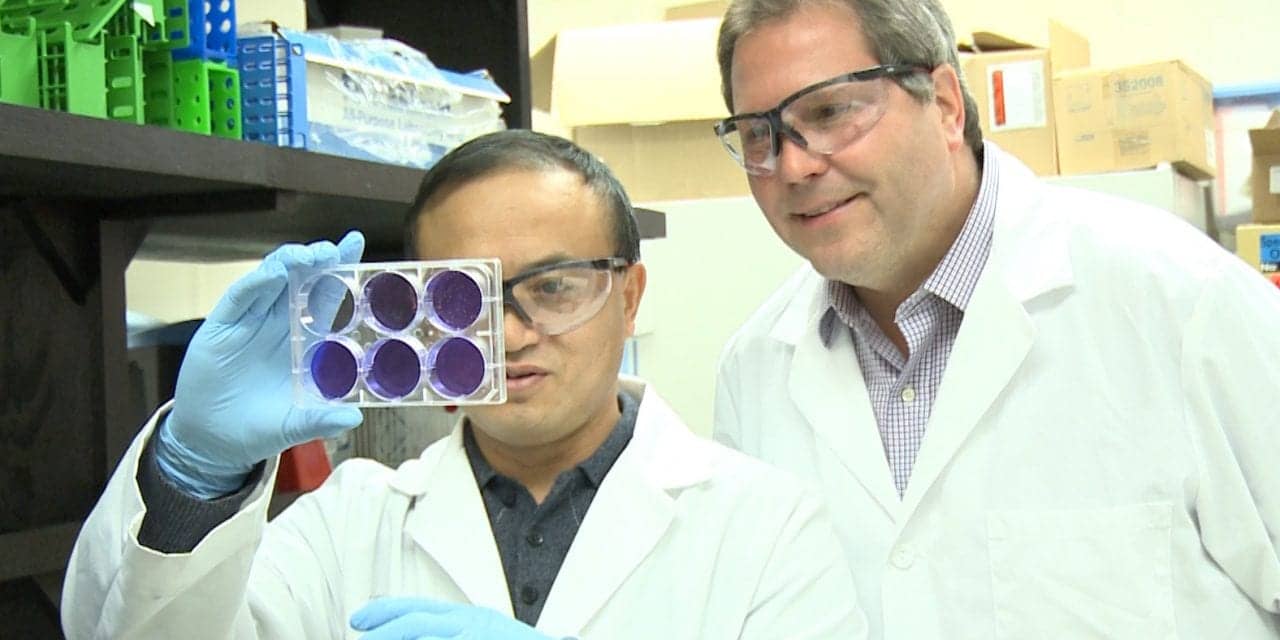 Researchers have developed vaccines for H5N1 and H7N9, which are two strains of avian influenza that can be transmitted from poultry to humans and have led to human fatalities as well as the culling of commercial chickens and turkeys.

According to a Kansas State University news release, the new vaccine development method is expected to help researchers make vaccines for emerging strains of avian influenza more quickly, and this may reduce the number and intensity of large-scale outbreaks at poultry farms and curb human transmission.

The new vaccine development could also lead to new influenza vaccines for pigs, sheep, and other livestock. The research team focused on the avian influenza virus subtype H5N1, a strain documented in the United States but that is most active in Egypt, Indonesia, and other countries in North Africa and Southeast Asia. The vaccine for this virus was created by combining two viruses; specifically, a vaccine strain of the Newcastle disease virus was cloned and a small section of the H5N1 virus was transplanted into it, creating a recombinant virus.

The results of the tests showed that the new recombinant virus vaccinated chickens against H5N1 and Newcastle disease virus.

The researchers also investigated the avian flu subtype H7N9, which is an emerging zoonotic strain that has been circulating in China since 2013 and has resulted in about 230 human deaths. The same method used for developing the H5N1 vaccine was used and researchers inserted a small section of the H7N9 virus into the Newcastle disease virus vaccine. Chickens given this recombinant vaccine were also protected against the Newcastle disease virus and H7N9.

Researcher Jürgen Richt explains, “We believe this Newcastle disease virus concept works very well for poultry because you kill two birds with one stone, metaphorically speaking. You use only one vector to vaccinate and protect against a selected virus strain of avian influenza.”

When You Get Your Flu Shot Matters

Are Some People Immune to Avian Flu?