In mid-November, the World Health Organization (WHO) reported four new cases of SARS-like virus were found in Saudi Arabia and Qatar. The Department of Health in Singapore reported one additional case, adding to the two cases from the Middle East reported in late September.

BioRadar UK Ltd, a biotechnology company focused on predicting and preventing viral pandemics, published data in October indicating a rise in the genomic Replikin Count of the Human SARS Virus to the same levels of 2002 that preceded the lethal 2003 SARS outbreak.

Specifically, they are “tailored to the specific Replikins in the current threatening organism, solid-phase synthesized completely free of biologicals, thus containing no bio-contaminants, synthesized in seven days instead of 8 months, and effective when shipped freeze-dried, not requiring refrigeration, and at an estimated cost for 7 billion people of 10 cents per person compared with the cost of $14 per person for the biological vaccines purchased for the 2009 influenza pandemic (USA GAO),” according to the company. 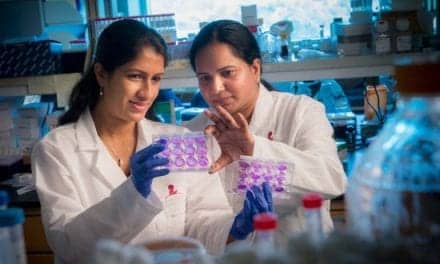