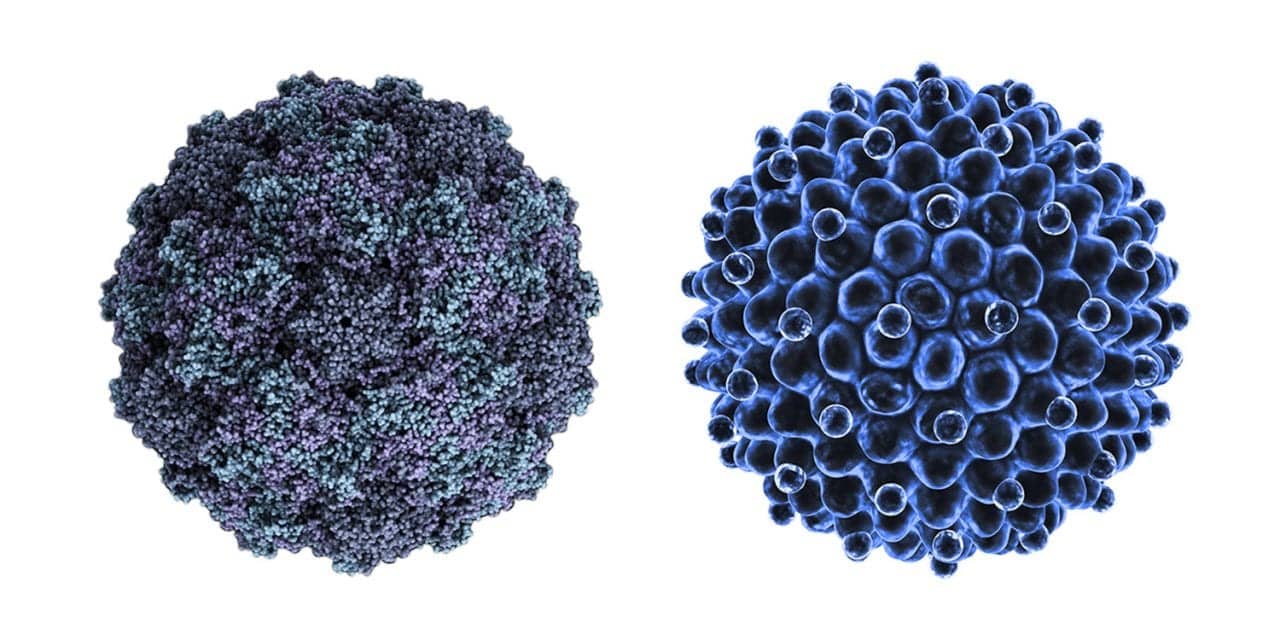 There is a lack of information about the difference between the common cold and flu, according to a recent study in BMC Infectious Diseases.

Most people struggle to distinguish between cold and flu and this often leads to irritation and the perpetuation of myths, researchers said.

“Influenza and the common cold are completely different things,” emphasized Kathryn Hoffmann, MedUni Vienna’s Division of General and Family Medicine. “The clearly delineated influenza viruses cause a potentially serious illness. The common cold, on the other hand, is caused by hundreds of different infectious viruses. In the vast majority of cases, the progression and symptoms of the illness are much more benign.” She adds: “Contrary to popular belief, the common cold can never turn into real flu.”

It is easy to distinguish between the two diseases, particularly in the early stages. Whereas influenza comes on suddenly with limb pain and fever in people who, a few hours earlier, felt absolutely fine, a common cold usually starts with a sore throat, a blocked nose and a cough and comes on more gradually. Body temperature rises much more gradually.

Says Hoffmann: “However, our study shows that, if fever is one of the symptoms, people immediately think of ‘real’ flu.” This is also the reason why many people who have been vaccinated against flu and still develop fever and flu-like symptoms, believe that the vaccine doesn’t work. “They become skeptical of vaccinations, even though they are only suffering from a common cold – which, unfortunately you can still get, even though you have had the flu jab,” explains the MedUni Vienna expert.

It is therefore always advisable to be vaccinated against seasonal influenza, which, in serious cases, can prove lethal. A study carried out for the Vienna region in 2013, under the supervision of Theresia Popow-Kraupp from MedUni Vienna’s Center for Virology, revealed that, in Vienna alone, around 300 people die during a seasonal flu outbreak as a consequence of the illness, which can often last two or three weeks.

However, even though one can protect oneself from influenza by having the vaccination (the relevant seasonal vaccine is between 60 – 95% reliable), one has no protection against infectious common cold viruses. Hoffmann explains: “At some point the viral threshold that our immune system can withstand is exceeded and then we develop a cold. However, we can raise this threshold by healthy lifestyle habits that strengthen the immune system or by scrupulous hand hygiene.”