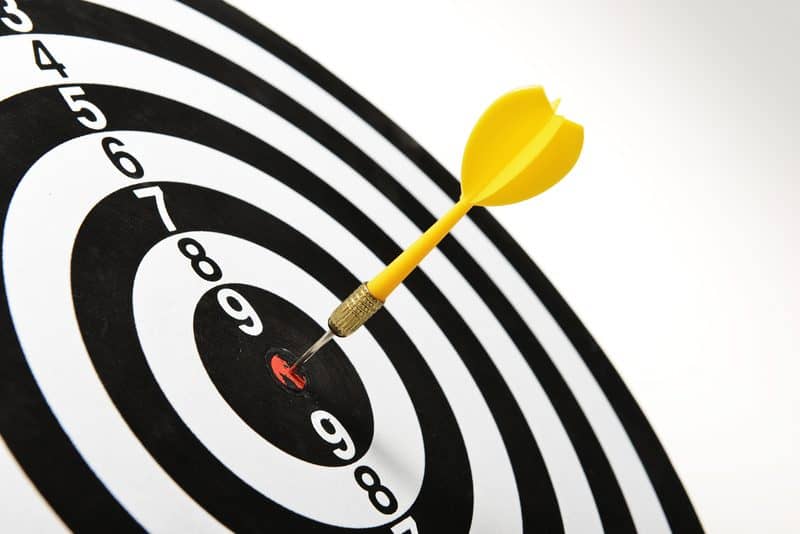 After a severe bout with a respiratory illness like flu, COVID, or RSV, some patients’ lungs never fully recover. In these cases, scientists have seen cells normally found in the upper airway growing deep in the lungs, where gas-exchange cells should be. While this regrowth may serve as a patch for the damage, the out-of-place cells, known as basal cells, don’t promote the same respiratory functions, and a reduction in lung capacity may result.

Yet these basal cells possess the ability to mature into gas-exchange cells, given the right prompts. In a new study in Cell Reports by a team from Penn’s School of Veterinary Medicine, genetic and environmental tweaks to basal cells caused them to become gas-exchange cells, known as alveolar cells, in the lungs of mice who survived a flu infection.

Uncovering the factors responsible for inappropriate lung-tissue regeneration may point the way toward new, druggable targets for encouraging a more functional regrowth of lung tissue down the line, the researchers say.

“With severe acute respiratory distress syndrome, as some people develop from the flu or COVID, what you see at the tissue level is diffuse alveolar damage,” says Andrew Vaughan, an assistant professor at Penn Vet and senior author on the study. “You get these basal cells growing ectopically in the alveoli, and that seems to be a contributor to long-term loss of function.”

“These cells were doing their job quite well; they were just doing it in the wrong place,” says Aaron Weiner, a doctoral student in Vaughan’s group and the lead author on the study. “We were able to show that these basal cells could maintain some plasticity and capitalized on that plasticity to get them to differentiate into alveolar cells.”

Weiner took that understanding and paired it with additional background information related to the protein p63, expressed in many tissues and known as a master regulator of basal cell identity. Previous research on other types of tissue that also contain basal cells demonstrated that, when p63 activity was blocked, the cells take on the characteristics of mature cells in whatever tissue they reside in. “So, for example, if you’re in skin, you differentiate into more superficial skin cells,” says Weiner.

To test this in respiratory cells, the researchers asked what happens when p63 is deleted from these lung basal cells, both in mice and in cell culture. They found that taking some of these cells and putting them in growth conditions that mimicked the upper airway prompted them to become airway cells. But when the cells were grown in more alveolar-like conditions, they became provocatively similar to AT2 cells.

The team reasoned that by removing p63, basal cells appeared open to receiving cues from their local environment to become the “right” cell type. They found the same seemed to be true in mice that had experienced a lung injury. By transplanting basal cells that lacked p63 from mice that had lung injury from a flu infection into genetically normal controls that also had a lung injury, they were able to see that alveolar cells arose from the transplanted basal cells, enmeshed in the lining of the lungs—the epithelial tissue—of the recipient mice.

“These became the actual gas exchanging cells of the epithelium,” Weiner says.

“They were almost indistinguishable from the native epithelium,” Vaughan adds, only able to be identified by a lineage-tracing marker implanted in the transplanted cells.

Digging deeper into the mechanism by which p63 deletion enabled a greater plasticity in basal cell maturation, Vaughan, Weiner, and the team performed analyses to look for patterns in gene expression and epigenetic changes associated with the presence of the protein. Among the signals they uncovered was a tendency for cells lacking p63 to have more activation of markers associated with alveolar cell pathways and a repression of basal cell characteristics, such as those associated with the ability to migrate.

“There was a general shift toward a more distal lung, or alveolar state,” Vaughan says.

In other words, the researchers believe p63 may “lock in” basal cells to take on the characteristics of upper airways. When that “lock” is removed, they regain the ability to be more flexible and develop into alveolar cells.

Vaughan, Weiner, and others are already following up on leads from the study, exploring, for example, a means of specifically “turning off” p63 in alveolar cells after injury, so airway cells and other cell types that also express p63 would not be affected.

“There might be a short-term emergency benefit to having basal cells cover up these damaged parts of the lung tissue, so this is probably not a strategy that would be used during acute infection,” Vaughan says. “But you can imagine, given what we’ve seen with long COVID and how a loss of lung function can persist, that treating with a drug that guides these cells to take on an alveolar identity, as patients start to get over that acute phase and maybe for months after, could be valuable.” 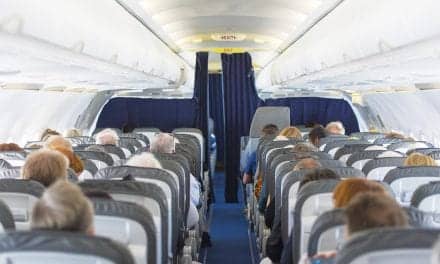 Dementia and Alzheimer’s Care During COVID-19