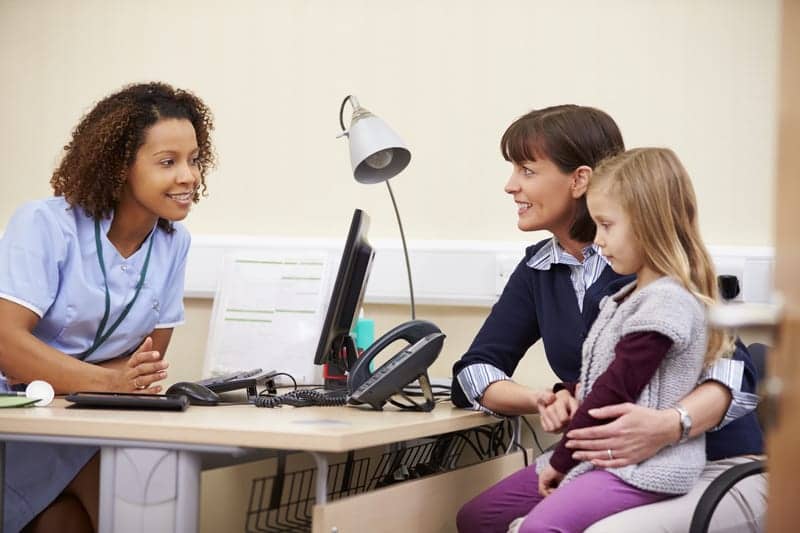 A new case-control study shows that parents often decline vaccinating their children against influenza because they don’t perceive the need.

The study is especially timely in the wake of the Centers for Disease Control and Prevention’s (CDC) recommendation that only flu shots (not nasal spray flu vaccine) be used during the 2016-2017 flu season. This development will likely have implications for public health as data from recent flu seasons suggests nasal spray flu vaccine accounts for about one-third of all flu vaccines given to children, and many children have a fear of needles.

The American Journal of Infection Control study, designed to shed light on why influenza vaccines are not more widely used, enrolled 131 of 140 eligible patients (9 months to 18 years of age) who were tested for influenza in a single, small suburban pediatric practice during the 2012-13 influenza season. Parents completed a written questionnaire asking about previous history of influenza, vaccination at other facilities, reasons for not vaccinating, and intention to vaccinate next year.

(1) thinking vaccination against influenza was not needed,

(2) fear of possible side effects, and

(3) forgetting or not getting around to it.

Reasons for not vaccinating were similar from parents regardless of whether their children tested positive or negative for the flu.