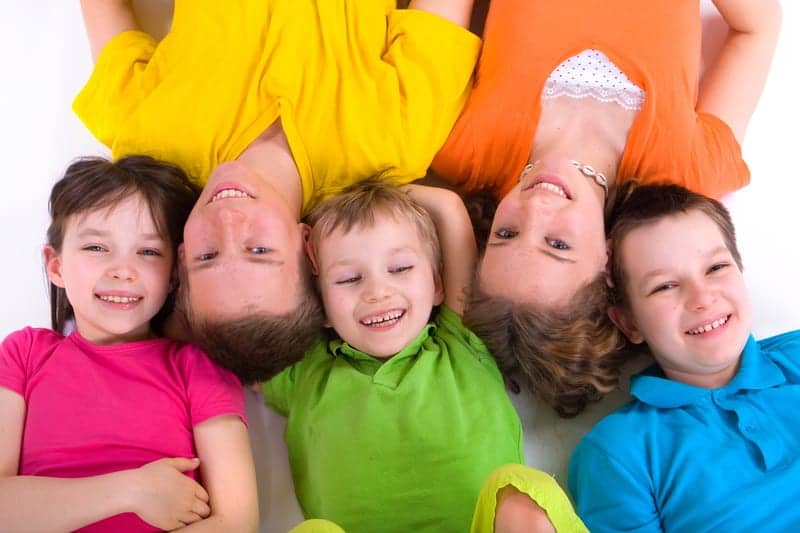 Children under two years are more likely to be admitted to hospital with influenza if they have an older sister or brother, according to research published in the European Respiratory Journal.

Flu can be serious in very young children because it can cause lung infections and breathing difficulties. It can also cause a very high fever leading to febrile convulsions, but researchers behind the new study say babies and young children can be better protected if parents take up the opportunity to get older siblings vaccinated.

The research was led by Dr Pia Hardelid, a lecturer in epidemiology at the UCL Great Ormond Street Institute of Child Health, London, UK, and funded by the National Institute for Health Research. She said: “Flu can be a serious infection in very young children but at the moment there is no vaccine approved for babies under six months. This means we need to look at other ways to minimize the risk of infection.”

The researchers studied almost all children born in Scotland between October 2007 and April 2015, about 400,000 in total. They used anonymized hospital admissions and laboratory data to find out which children had a record of a positive laboratory test result for flu and compared this with other routinely collected information, such as month of birth, whether they were premature or had other health conditions, and whether the children had older siblings.

The risk was also higher for babies born between July and December, who would be very young at the start of the flu season. Rare chronic conditions, such as congenital heart disease or chronic lung disease, also raised the risk of hospitalization, but only a minority of children who had been hospitalized had these conditions.

In 2013, the UK began to introduce a new flu vaccination for children aged between two and 16 years. The researchers say this vaccine could also have an important effect on babies and younger children.

Dr Hardelid explained: “Children are very effective spreaders of respiratory viruses like flu. Our study suggests that older siblings pose a risk of serious infection for their baby sisters and brothers. The nasal spray vaccine, which is now being offered in GP surgeries and primary schools in the UK, provides a good opportunity to protect the children who receive it, as well as their younger siblings.

“There is not much parents can do about the time of year their baby is born, but women can also help reduce the risk of serious flu for their newborns by taking up the invitation to have a vaccine when they are still pregnant. There is some evidence that maternal vaccination during pregnancy can protect young babies from flu infection.”

The team say their results are likely to apply in many other countries, especially in places like Canada and the USA where flu vaccination programs for children also exist.

The researchers hope to continue to study this area to see whether the introduction of the vaccine for children aged two years and older also brings down serious infections in the under twos.

FDA Green-lights Alere i Influenza A & B 2 Diagnostic 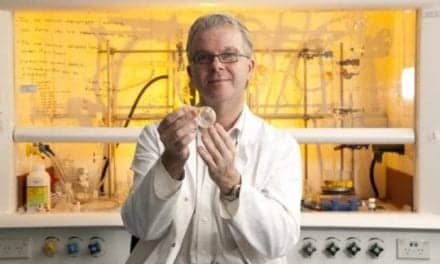