Obesity Can Increase Complications from Influenza and Spread Flu Virus 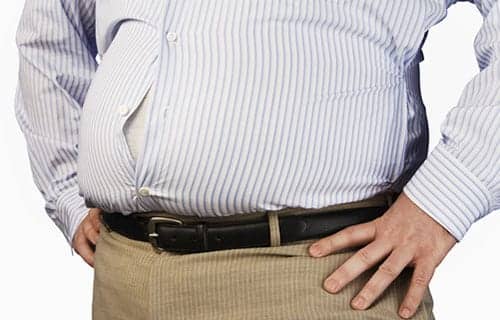 Besides increasing a person’s risk for severe complications from influenza, including hospitalisation and even death, obesity might also play a role in how flu spreads, a new study has found.

“This is the first real evidence that obesity might impact more than just disease severity,” said Aubree Gordon, from the University of Michigan in the US.

With rates of obesity rising around the world, the new findings, if supported by future studies.