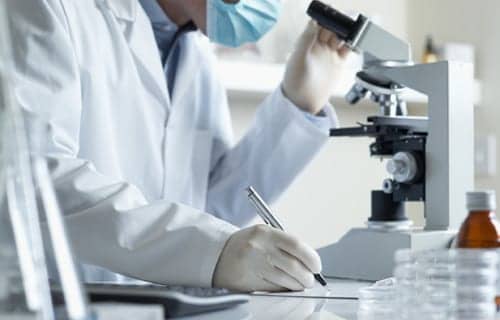 The National Institutes of Health (NIH) has awarded $26 million to five institutions, including the Icahn School of Medicine at Mount Sinai, as part of an international collaboration of Centers of Excellence for Influenza Research and Surveillance (CEIRS) network.

Adolfo García-Sastre, PhD, Director of the Global Health and Emerging Pathogens Institute at the Icahn School of Medicine, will serve as principal investigator for the Center for Research on Influenza Pathogenesis (CRIP), one of the five centers.

To head off flu pandemics, researchers at Mount Sinai will look at human exposure, airborne and direct contact transmission, and the transmission of the virus between animals and human. “We are thrilled to be part of an international collaboration that will collect samples from around the globe,” said García-Sastre. “Researchers from the far corners of the world will send samples collected from animals with a swab and transport them to laboratories at Mount Sinai and other institutions.”

The team at the Icahn School of Medicine is set to conduct animal surveillance studies, including surveys of marine animals and wild birds in the Atlantic region. This information will shed light on virus evolution in animal reservoirs.

Basic research will be performed at Mount Sinai’s microbiology and genetics laboratories, as well as labs within this network. The focus of the research will include analyses of virus-host interactions, with the goal of determining why some influenza virus types cause more serious disease than others.

“What we hope to provide is basic understanding of the biology and transmission of novel influenza viruses so that the World Health Organization and the Centers for Disease Control and Prevention may develop the best countermeasures when an outbreak occurs,” García-Sastre said. “We hope that with new knowledge, better vaccines to prevent transmission may be developed.”

The CEIRS Network will have a worldwide reach, with established or planned collaborations at more than two dozen sites in the United States, Asia, South America, Europe, and Australia.

The Mount Sinai team previously received a 2007 award from the NIH’s National Institute of Allergy and Infectious Diseases. With that award, the team characterized the pandemic H1N1 virus of 2009.

Novartis Partners with the National PTA to Fight the Flu