The National Institutes of Health announced that it has begun the first human trial of a DNA vaccine to prevent the H5N1 avian influenza infection.

Conventional flu vaccines, which are developed by growing the virus in hens’ eggs and then administered as a weakened or killed form of the virus, can take as long as 6 months to develop; DNA-based vaccines contain only portions of the influenza virus’ genetic material and can potentially be made within weeks.

“Such a vaccine could improve the production capacity for vaccines to prevent seasonal influenza and other diseases,” says Anthony S. Fauci, MD, director of the National Institute of Allergy and Infectious Diseases (NIAID), which participated in the design of the vaccine.

Human cases of H5N1 are rare and are largely the result of direct virus transmission from infected birds, but a few cases of human-to-human transmission have been reported. New strains of the avian influenza virus have emerged in Indonesia, and, according to Gary Nabel, MD. PhD, head of the Vaccine Research Center at NIAID, the new vaccine is aimed at these strains.

The trial will enroll 45 volunteers between the ages of 18 and 60. Fifteen will receive placebos and 30 will receive three injections of the DNA vaccine over two months. Participants will be followed for one year.

AS of Devember 27, 2006, the World Health Organization has confirmed 261 human cases of H5N1, more than half of which were fatal. 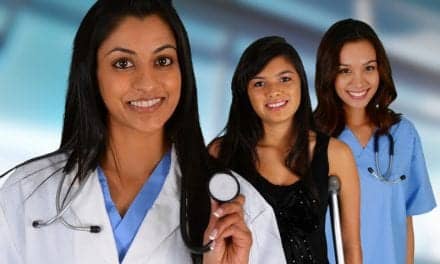 Return of Vaccine-Preventable Diseases Has Implications for Hospital Care