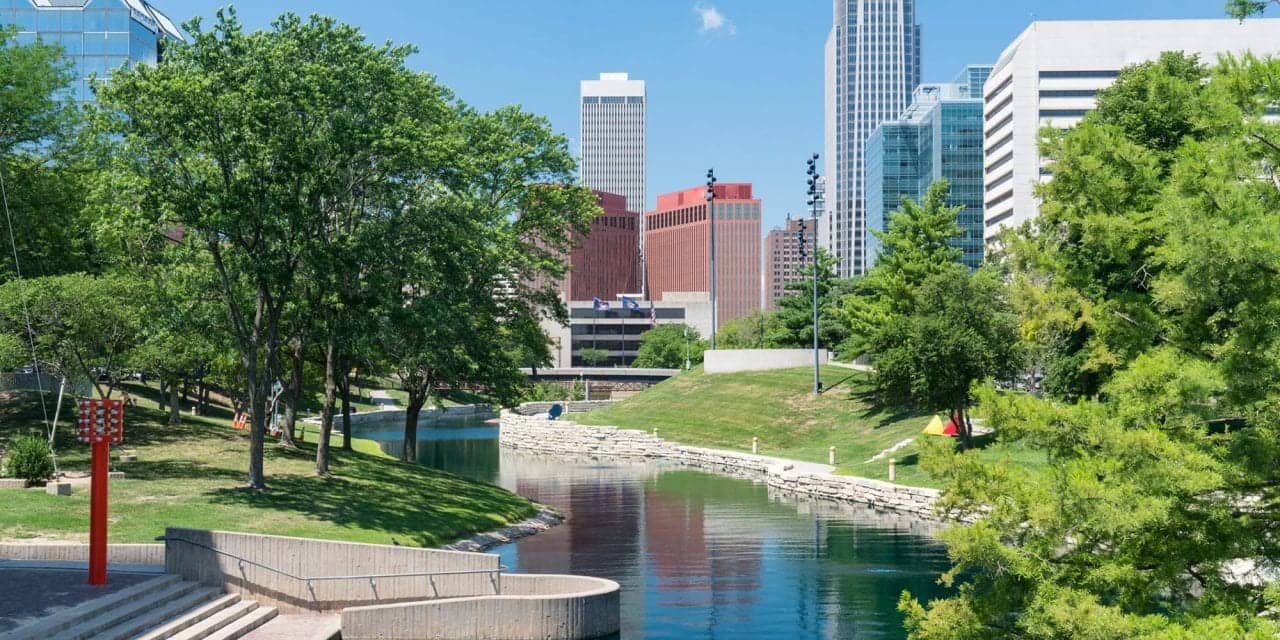 Forty-seven US states are reporting widespread or regional flu activity, but Nebraska has had more diagnosed flu cases per capita than any other state.

Walgreens tracks the amount of flu medication its pharmacies provide every week and right now lists Nebraska as its number one state for medications and Omaha as the most affected city in the country.

Recently Kearney Regional started offering a new flu test that gives quicker more accurate results than previous tests. “We are very excited to have a new DNA based platform to detect the flu and RSV. We are most excited because now we know when we give a result it’s a definitive result. The patient either has the flu or [doesn’t] have the flu,” said Corlis Kozera of Kearney Regional Medical Center.