Nanoparticle Vaccine Made with Peptides Effective Against Influenza Virus 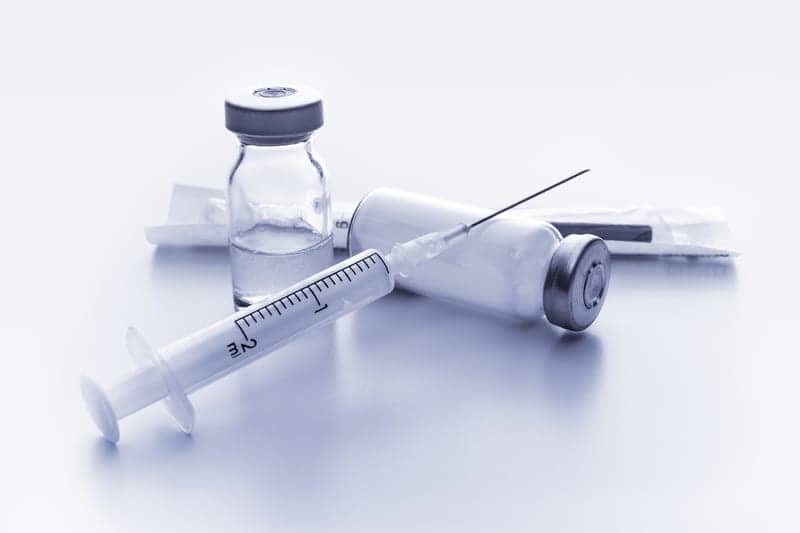 A new, double-layered nanoparticle vaccine made with peptides has been found to effectively protect mice against influenza A virus, according to a study led by Georgia State University.

Influenza, a contagious respiratory illness that infects the nose, throat and lungs, is a persistent threat to public health and is among the leading causes of death in the United States. The Centers for Disease Control and Prevention reports the 2017-18 flu season was a high severity season with record-breaking levels of influenza-like illness and hospitalization rates.