The Muscular Dystrophy Association (MDA) is canceling the remainder of its annual summer camp program as of June 19 because of the H1N1 virus.

“These children are much more vulnerable because of their weakened respiratory muscles, so we are taking this preemptive action to protect them from possible exposure to the … flu,” said Valerie Cwik, MD, MDA medical director, in an announcement.

In the past month approximately 1,800 children have attended 33 MDA summer camps, and 2,500 are scheduled to attend the remaining 47 camps that are now canceled.

Eleven cases of H1N1 influenza were reported among those 1,800 children after they left camp.  Six suspected cases were reported at the MDA summer camp in Worcester, Pa, that ended on June 20. One child from the Pennsylvania camp was hospitalized and another child, who attended camp in Utah, was hospitalized, treated and released. In Minnesota, 10 cases of flu were reported after camp ended there June 12.

Centers for Disease Control and Prevention (CDC) officials concurred with the decision to cancel the camps as being “the prudent thing to do.”

The MDA already had steps in place to prevent exposure to H1N1. As recommended by the CDC, all children registered for the camp, as well as counselors, medical staff, paramedics, and other volunteers, were screened for any possible exposure to the H1N1 flu. Some volunteers were turned away based on the screening. However, these measures were not enough to keep camps rolling for the remainder of the summer.

MDA mobilized its entire staff nationwide to notify family members and volunteer counselors concerning the decision to cancel the camps.

“We know how much summer camp means to Jerry’s Kids and their families who look forward to this happy week all year long.  But with 11 confirmed cases and six suspected cases in three states, we can’t risk the health of the children who would be attending the camps,” said Gerald C. Weinberg, MDA president and chief executive officer. “We have an obligation to the parents of these children to ensure that safety is our top priority.” 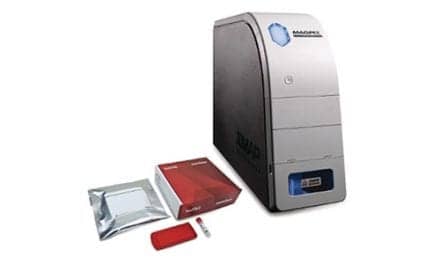