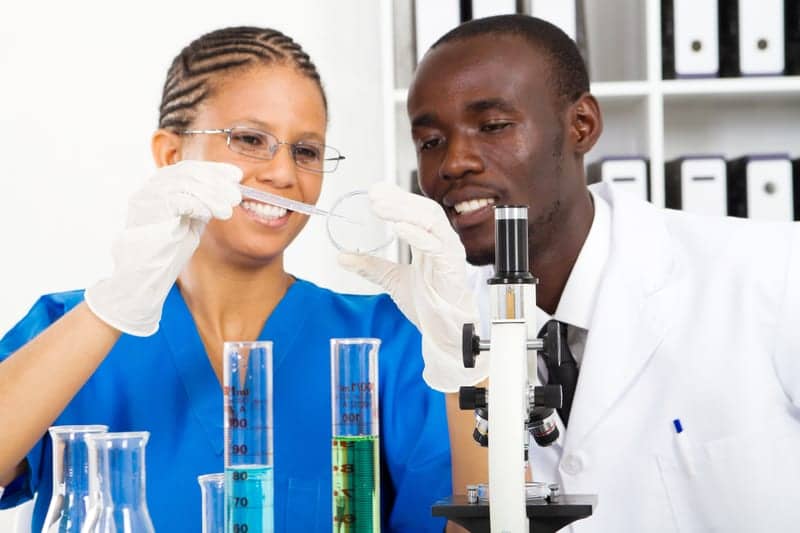 The adoption of a multiplex respiratory virus testing platform did not significantly reduce antibiotic prescriptions among those with other non-influenza respiratory pathogens.

“Detection of known respiratory viral pathogens [was] predicted to reduce antibiotic prescription rates among adult outpatients, but our study really failed to find such an effect, unless the patient tested positive for influenza,” Daniel A. Green, MD, clinical fellow in laboratory medicine at Yale School of Medicine, said during a presentation. “Therefore, the additional benefit of performing multiplex viral testing over targeted influenza testing among outpatients is questionable, especially considering the additional cost of these tests.”

Green and colleagues examined diagnoses made using the FilmArray Respiratory Panel (Biofire Diagnostics) at the West Haven VA Hospital between Dec. 15, 2014 to April 15, 2015. They divided patients into study groups based on their diagnosis (influenza, noninfluenza pathogen, negative), and examined medical records to identify trends in antibiotic or Tamiflu (oseltamivir, Roche) prescriptions.

Of the 295 outpatients included in the study cohort — which was made up of primarily older men — 105 were diagnosed with influenza, 109 were diagnosed with a noninfluenza upper respiratory infection (URI), and 81 received negative results. Those diagnosed with influenza more often received oseltamivir and less frequently were prescribed antibiotics. There were no significant differences in treatments between the noninfluenza and negative result groups, Green said, suggesting no clinical benefit in implementing the multiplex assay. 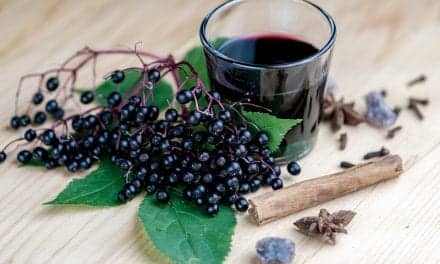