Most Americans Say Flu Shot is Best Preventative Measure, But Fewer Will Get It 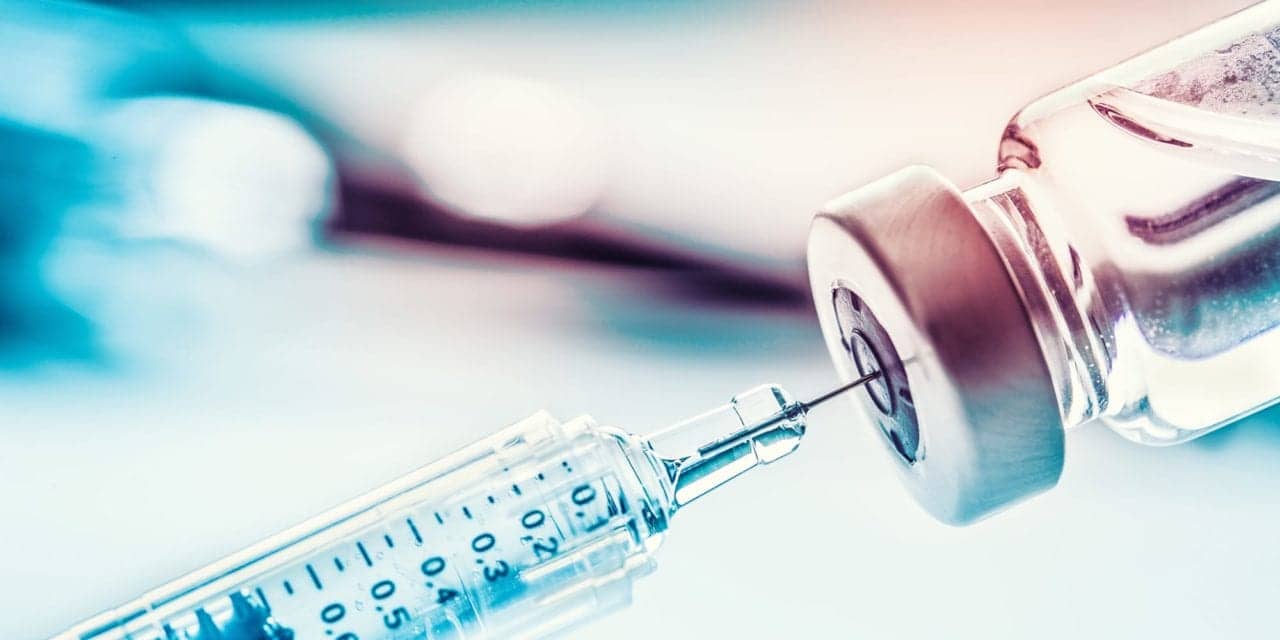 While the majority of people in the United States believe that the flu shot is the most efficient method of preventing transmission of the illness, a new survey found that fewer Americans plan to get vaccinated.

But the results of a survey commissioned by the National Foundation for Infectious Disease (NFID) and conducted by NORC at the University of Chicago, which were provided to Fox News in advance of its release on Thursday, found that while most participants agreed the vaccine is the best protection against flu, a smaller percentage actually plan to be inoculated.

In a survey of 1,000 adults ages 18 or older from across the country, 68% agreed that receiving the flu vaccine is the “best preventive measure against flu-related deaths and hospitalizations,” up from 61% the year before.

But by comparison, only 59% of respondents said they actually plan to be vaccinated against the flu, with 15% saying they are unsure. (For context, 52% of respondents in 2019 said they planned to receive the flu vaccine that year.)