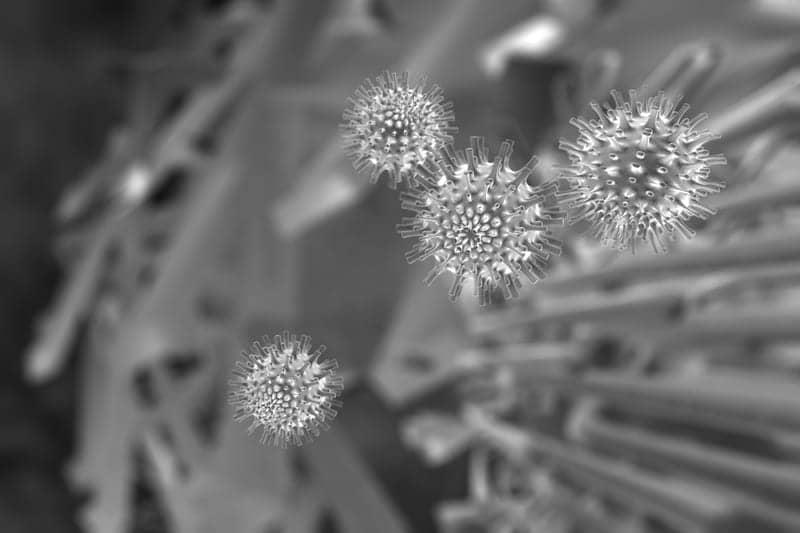 The scientists aimed to determine how many viral particles are transmitted when afflicted with the flu as well as the number of them able to replicate when they transmit.

Using sophisticated sequencing methods, the team could not only identify variants in flu strains, but also quantify what was being transmitted between infected individuals.

Their results showed that, as expected, most carried the dominant virus–H1N1 or H3N2. But, in addition, all carried minor strains and variants of the major and minor strains. What was surprising was how readily these variants were transmitted across the studied individuals.

“The combination of unique data, sequencing approaches and mathematical methods create a nuanced picture of the transmission of diversity during a pandemic,” notes study co-author Benjamin Greenbaum, an assistant professor at the Tisch Cancer Institute at the Icahn School of Medicine at Mount Sinai.