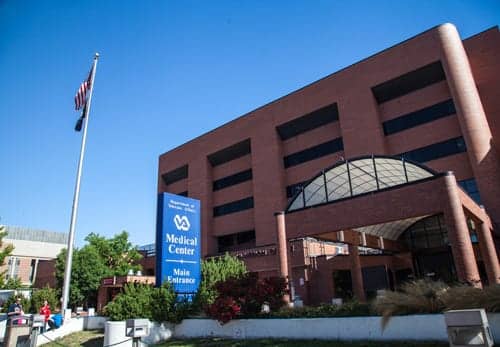 According an announcement by the Centers for Medicare and Medicaid Services (CMS), 758 US hospitals are losing 1% of their Medicare reimbursement in fiscal year 2016 because they are in the worst performing quartile in the hospital-acquired conditions (HAC) reduction program, Medscape reports.

A total of 3308 hospitals were subject to the HAC program for the measurement period from October 1, 2015, to September 30, 2016. Because of an adjustment in the total HAC score cutoff, 22.9% of the hospitals fell into the bottom quartile in FY 2016 compared with 21.9% the previous year.

In FY 2015, 724 hospitals were subject to the HAC penalty. But they weren’t necessarily the same hospitals as those penalized in FY 2016: only about 54% of those facilities were in the penalty box last year.

Hospitals that fell into the lowest quartile this year will forgo about $364 million in Medicare payments during FY 2016, CMS estimated. 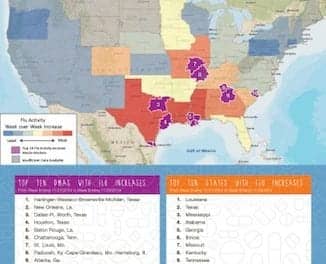 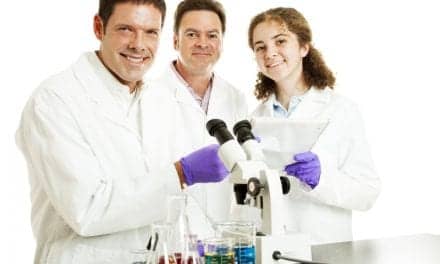