Maternal Flu Vaccination not Linked to Autism in Offspring

The study did not find any association between a risk of ASD in offspring and influenza vaccination during pregnancy.

During the second and third trimesters of pregnancy, the researchers found no association, but the results suggested a very slight association between flu vaccination and ASD in the third trimester. However, the authors emphasize that the association did not prove to be statistically significant after multiple adjustments, indicating that it was due to chance. 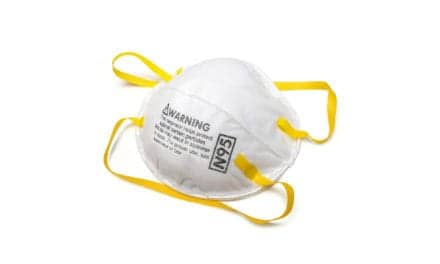 Hospitals Prepare for Combined Threat of Flu and Coronavirus

Are Some People Immune to Avian Flu?