The Boston Globe reports that Massachusetts was one of six states that by mid-December reported “widespread” influenza activity, which is the highest level of flu activity designated by the Centers for Disease Control and Prevention.

But cases of influenza-like illness don’t seem to be above normal this year, according to Paul Sax, clinical director of the Division of Infectious Diseases at Brigham and Women’s Hospital.

“We always see some region-to-region variation, but typically they’ll catch up with each other,” said Larry Madoff, director of the Division of Epidemiology and Immunization at the state’s Department of Public Health. “We’re tracking pretty much on par with other seasons.”

The beginning of the holiday season tends to be the start of flu season, state health officials said, adding that it’s not too late to get a flu shot.

Get the full story at bostonglobe.com 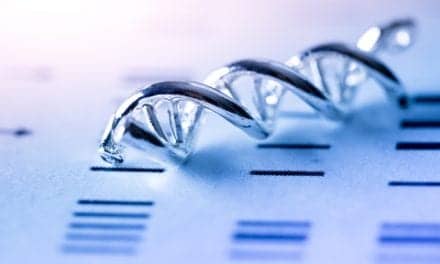