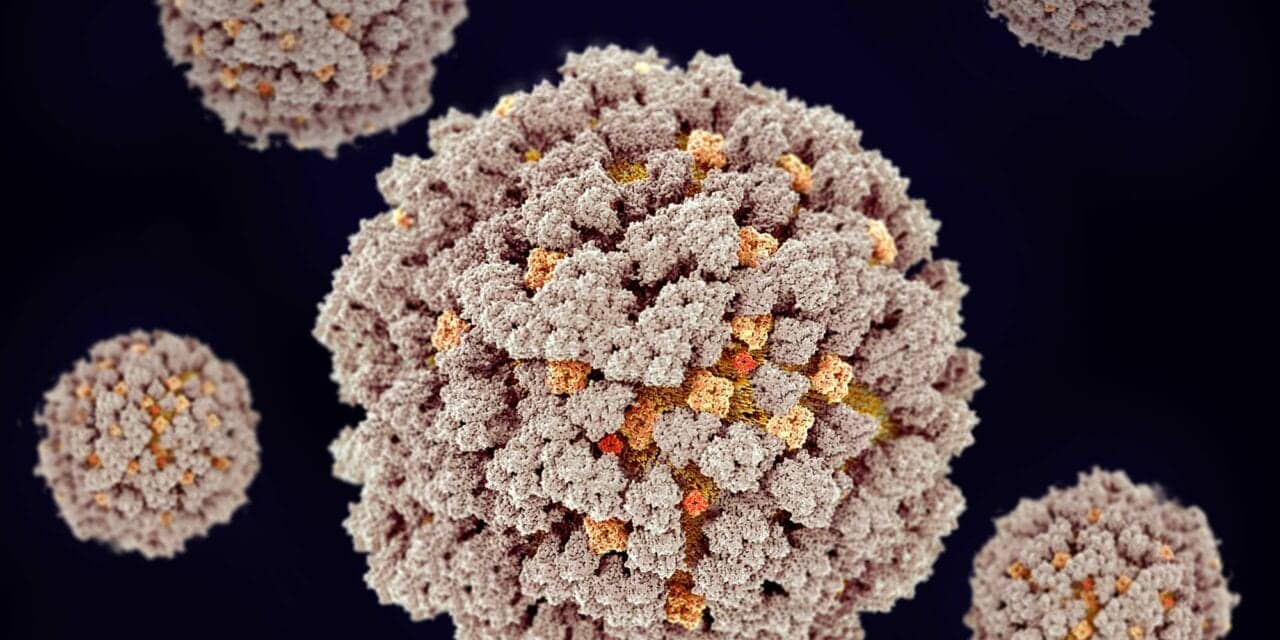 The social distancing measures taken during the pandemic stopped the spread of influenza, and now scientists are warning that flu strains could emerge as a serious threat in the coming months due to lowered immunity.

This season, the flu virtually disappeared, with less than 2,000 lab-confirmed cases in the United States to date, according to the Centers for Disease Control and Prevention. In a typical flu season, the U.S. could see more than 200,000 lab-confirmed cases by this time of year, a tiny fraction of the true number of cases, estimated to range from 9 million to 45 million annually.

But according to scientists like Dr. Andy Pekosz, a professor of microbiology at the Johns Hopkins Bloomberg School of Public Health, a year without much flu could lead to a year with a whole lot of flu.

“We’ve gone over a year without a significant portion of the population getting infected with flu and getting immunity because of that,” Pekosz said. “That could mean that the susceptible people in the population to flu are going to be increasing.”

Get the full story at nbcnews.com. 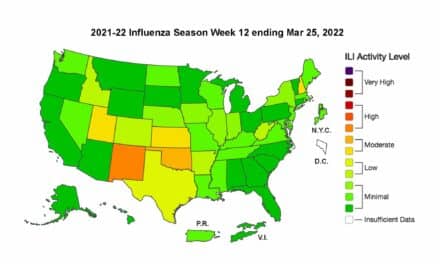