CDC: This Flu Season Is the Longest in a Decade 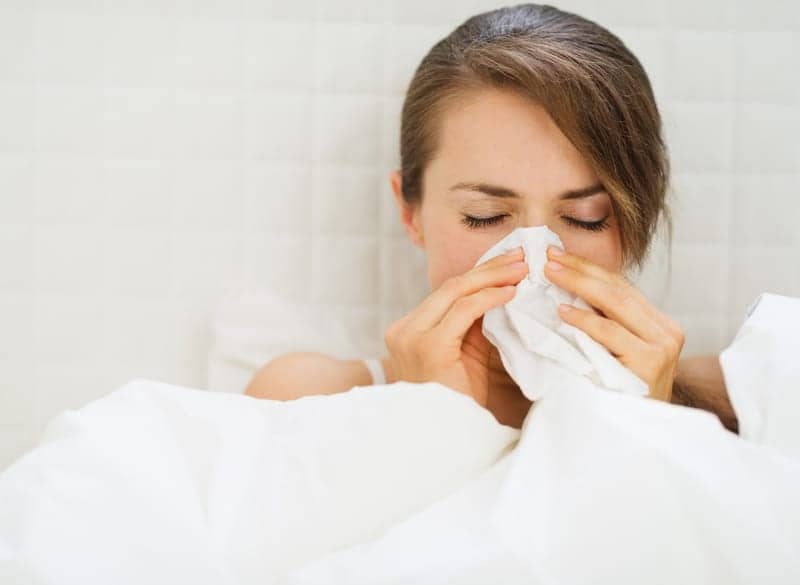 This year’s flu season is a record breaker with 21 weeks of elevated influenza activity, reports CNN.

There have been 21 weeks of elevated flu activity reported in the United States during the 2018-19 flu season, based on data from the weekly flu report released Friday by the Centers for Disease Control and Prevention.

That’s one week longer than the previous 10-year high, which occurred in the 2014-15 season and lasted 20 weeks, according to CDC spokeswoman Kristen Nordlund.

“This season has been record-breaking in terms of duration,” she said. The latest weekly report includes flu activity through the week ending April 13.

Influenza A Found in Heart Tissue After Clearing Lungs