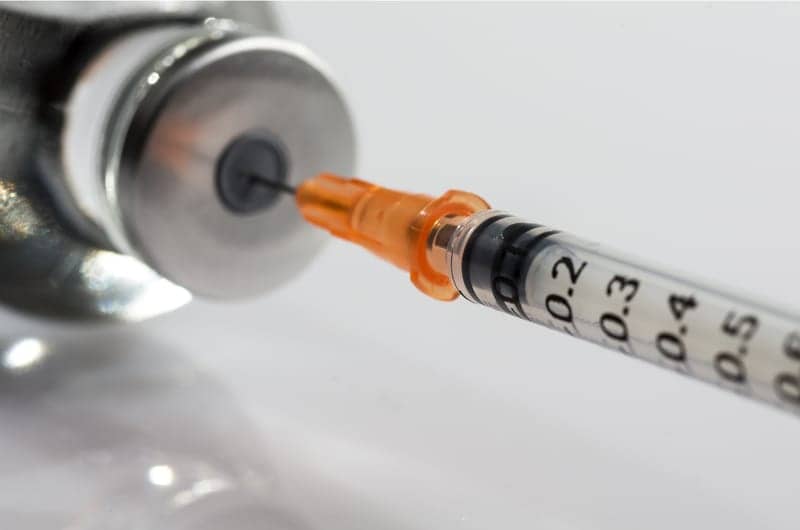 A study published in Open Forum Infectious Diseases found an 11% difference in the effectiveness of the influenza vaccine between men and women.

Between 2010-2011 and 2016-2017, overall vaccine effectiveness was 49% for females and 38% for males, according to Danuta Skowronski, MD, MHSc, FRCPC, physician epidemiologist at the BC Centre for Disease Control and clinical professor in the school of population and public health at the University of British Columbia, and colleagues.

“As with other medical interventions, it has previously been assumed that males and females respond the same way to vaccination, but our findings question the validity of that assumption for influenza vaccine,” Skowronski told Infectious Disease News. 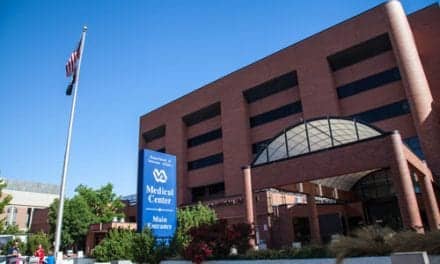 Plain Water Better Than Hand Sanitizer for Influenza A