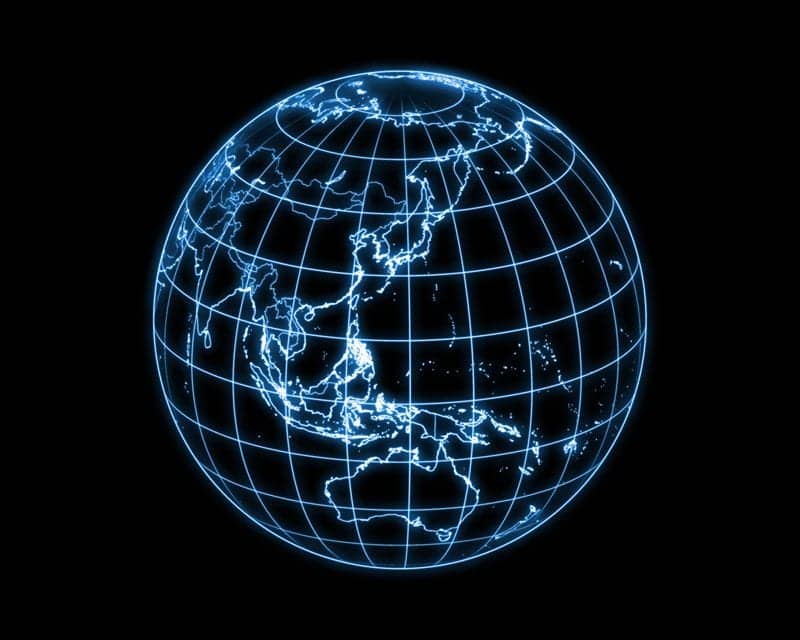 A recently presented study indicates that countries in the tropics and subtropics can be grouped into eight geographical zones despite varying patterns of seasonal flu activity.

Historically, flu vaccine programs have been designed around predictable peaks in infection seasonally observed in temperate climates. However, vaccine programs based on seasonality in temperate regions may not apply to the tropics where patterns in influenza activity are less well understood. The authors of the present study used FluNet, a global tool for influenza surveillance, to analyse national flu data from 138 countries in the tropics and subtropics, examining flu seasonality and identifying annual peaks in flu cases.

The authors found that flu activity patterns in the tropics and subtropics were much more complex than in the temperate northern and southern hemispheres. They were able to discern patterns in influenza activity for 70 countries and found most of these had one or two distinct peaks per year. Countries nearest to the equator often had year-round flu activity. Based on their findings, the researchers constructed eight zones of countries sharing similar flu patterns: two zones in America, two in Asia and four zones in Africa and the Middle East.

While the researchers were able to discern national trends, the high-level data used did not allow resolution of regional trends within countries. Nonetheless, the authors state that the study may provide helpful insight into flu trends in the tropics and subtropics, suggesting novel geographical zones to help time flu vaccination programmes.

Most American Women Not Current with Vaccines 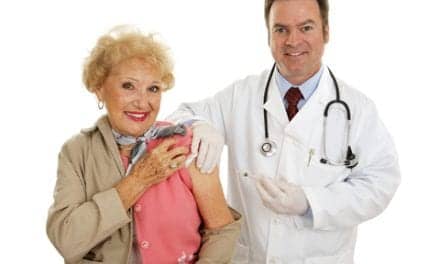