Healthcare Workers with Flu May Not Present with Fever Before Diagnosis 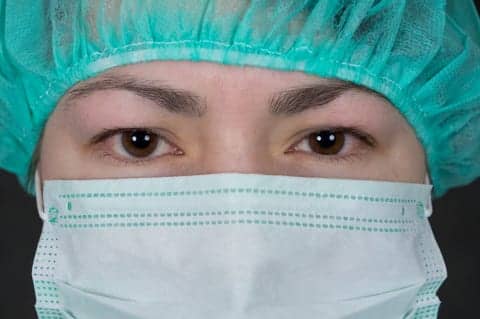 Researchers from the University of Chicago collected nasal swabs from both nares that were then analyzed by PCR testing. The HCWs also completed a questionnaire about their symptoms and vaccination history and had their temperature measured.

A total of 21 employees with influenza reported a history of fever or were febrile during the evaluation. Among all the HCWs with influenza, 20 had received the flu vaccine for the 2013-2014 season before their influenza diagnosis. The research team found a non-significant trend toward fever being more common among the employees who had no received the influenza vaccination.

The researchers wrote, “While a higher percentage of individuals with influenza experienced fever compared to individuals with other respiratory viruses, fever was present in only half of influenza-positive employees. To prevent health care-associated influenza, hospitals should consider more stringent infection control measures for HCWs with respiratory symptoms, even if no fever is present.”

The researchers write, “Theoretically, HCWs with respiratory symptoms should wear masks and practice hand hygiene, and so the risk of transmission of respiratory viruses to patients should be limited. However, HCW compliance with face masks and other personal protective equipment is self-reported to be around 60% but often observed to be less than this.”

The researchers add, “Until better hand hygiene and personal protective equipment compliance is demonstrated across multiple health care settings, it would be inadvisable to rely solely on these measures to preclude the spread of influenza in hospitals.” 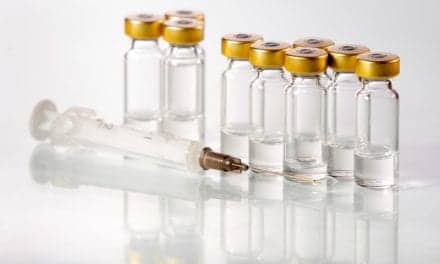