Pandemic flu can infect cells deeper in the lungs, when compared to the seasonal flu, according to research from Imperial College London. The authors suggest this is one more reason to closely monitor the current pandemic H1N1 influenza virus for changes in how it infects cells. The study, Receptor-binding specificity of pandemic influenza A (H1N1) 2009 virus determined by carbohydrate microarray, is published in the current issue of the journal Nature Biotechnology.

"Most people infected with swine-origin flu in the current pandemic have experienced relatively mild symptoms. However, some people have had more severe lung infections, which can be worse than those caused by seasonal flu," said Ten Feizi, Division of Medicine at Imperial College London, a corresponding author of the paper."Our new research shows how the virus does this—by attaching to receptors mostly found on cells deep in the lungs. This is something seasonal flu cannot do."

Different viruses attach to different receptors, the authors explain. If a virus is unable to find its specific receptor, it cannot get into the cell and, subsequently, it cannot produce more viruses to create an infection.

The research was performed using a carbohydrate microarray, in which a glass surface with 86 different receptors attached to it made it possible to see which receptors the different viruses attached to.

Pandemic H1N1 influenza was able to bind strongly to receptors called α2-6 (found in the nose, throat,and upper airway), as well as to bind more weakly to α2-3 receptors, which are found on cells deeper inside the lungs; seasonal H1N1 influenza could only attach only to α 2-6.

H1N1’s ability to stick to the additional receptors could explain why the virus replicates and spreads between cells more quickly than the seasonal flu does, according to investigators.

The weaker hold pandemic H1N1 had on receptors in the lungs could explain the predominance of the mild symptoms that most individuals experience, according to the authors, although they express concern that the virus could mutate to bind more strongly to these receptors.

"If the flu virus mutates in the future, it may attach to the receptors deep inside the lungs more strongly, and this could mean that more people would experience serious symptoms. We think scientists should be on the lookout for these kinds of changes in the virus so we can try to find ways of minimizing the impact of such changes," Feizi said. 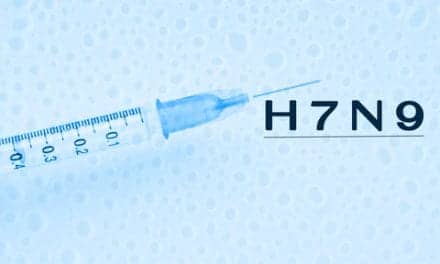 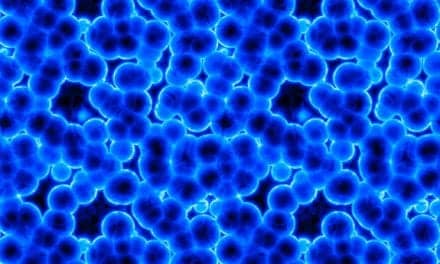 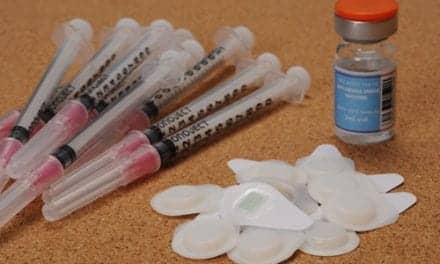