Researchers from Lawrence Livermore National Laboratory, Livermore, Calif, have confirmed that genes from the current H1N1 flu are dissimilar to those from past pandemics. Some genetic markers of influenza infection severity that were identified from past flu outbreaks have not been found in samples of the current H1N1 flu strain, as outlined in the open access journal BMC Microbiology.

The researchers’ analysis identified 34 conserved amino acid markers from past pandemic flu strains 2weeks ago. They then studied sequences from the new virus and found that only about half their 34 markers are present.

"This lack of similarity does not necessarily mean that the current H1N1 virus is not going to be a major problem, but it does suggest that it lacks many of the attributes that have made previous outbreaks deadly," said researcher Tom Slezak.

The investigators stressed that more studies are required before any firm conclusions can be drawn, although their work appears to suggest that the current virus may not be as dangerous as feared. 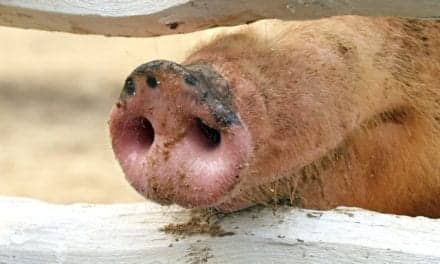