Scientific teams from inside and outside the world of influenza research have been awarded funding to try to unlock mysteries that could provide the foundation for a future universal flu vaccine, the Bill and Melinda Gates Foundation and the philanthropy Flu Lab have announced.

The funds, up to $12 million, will be awarded to as many as eight teams of researchers, the Gates Foundation and Flu Lab announced Thursday (local time) at Options for the Control of Influenza, the flu world’s largest scientific conference, currently underway in Singapore. The maximum grant will be $2 million and the funding will stretch over two years.

Seven of the grants have been signed and were announced; another remains to be finalized. Grantees include Yoshihiro Kawaoka, a star in the flu world who splits his time between the University of Tokyo and the University of Wisconsin. But other grantees are new to influenza, hoping to leverage work on vaccines for HIV or cytomegaloviruses (CMV). 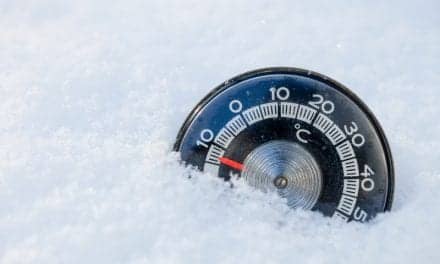