Flucelvax, the first seasonal influenza vaccine licensed in the United States produced using cultured animal cells instead of fertilized chicken eggs, was approved by the FDA for use in preventing seasonal influenza in people ages 18 years and older.

“Today’s approval represents the culmination of efforts to develop a seasonal influenza vaccine using cell culture as an alternative to the egg-based process,” said Karen Midthun, MD, director of the FDA’s Center for Biologics Evaluation and Research.

Flucelvax is manufactured using cell culture technology, in which the virus strains included in the vaccine are grown in animal cells of mammalian origin instead of in eggs. Advantages of cell culture technology include the ability to maintain an adequate supply of readily available, previously tested and characterized cells for use in vaccine production and the potential for a faster start-up of the vaccine manufacturing process in the event of a pandemic, according to the company.

Flucelvax was evaluated in a randomized controlled clinical study conducted in the United States and Europe. The study showed that Flucelvax was 83.8% effective in preventing influenza when compared to placebo. The use of Flucelvax in people older than 49 is supported by antibody responses in about 1,700 adults, which showed it to be comparable to Agriflu, an egg-based seasonal influenza vaccine approved by the FDA for use in people 18 years and older. 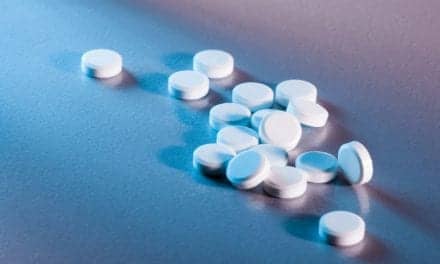