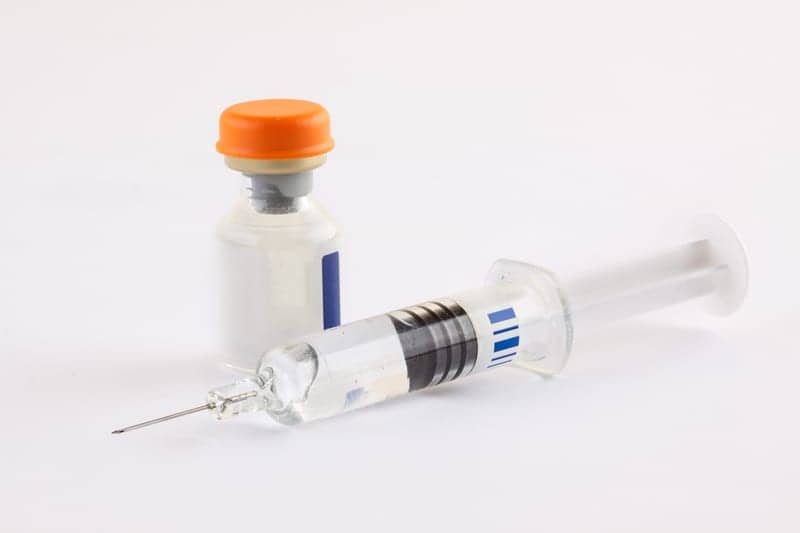 A study published in The BMJ indicates the children’s flu vaccine is not likely to trigger an allergic reaction in those with an egg allergy.

A total of 779 young people (aged 2-18 years) with egg allergy were recruited from 30 UK allergy centres and immunised with LAIV. Some 315 (40%) had experienced an allergic reaction to egg in the past 12 months, 270 (35%) had experienced previous anaphylaxis to egg, and 445 (57%) had doctor diagnosed asthma or recurrent wheeze.

Participants were observed for at least 30 minutes after vaccination and followed-up by telephone 72 hours later. Those with a history of recurrent wheeze or asthma underwent further follow-up four weeks later.

Delayed events potentially due to the vaccine were reported in 221 participants, but no participants were admitted to hospital and no increase in lower respiratory tract symptoms occurred in the four weeks after vaccination (assessed with an asthma control test).

This study confirms our previous findings that LAIV is unlikely to trigger a systemic allergic reaction in young people with egg allergy, say the authors. 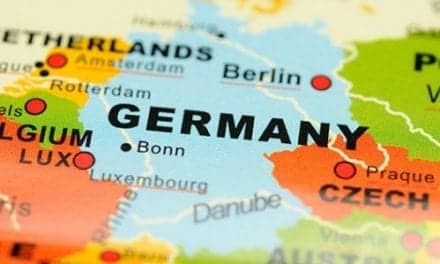