The CDC received reports of an additional 20 pediatric flu deaths between Dec 28 and Feb 22, bringing the season total to 125 — the most at this point in the season since the H1N1 pandemic of 2009.

According to the CDC’s Weekly US Influenza Surveillance Report, overall hospitalization rates among children 0-4 years old are now the highest CDC has on record at this point in the season, surpassing rates reported during the second wave of the 2009 H1N1 pandemic.


The CDC reported a decrease in the number of states reporting widespread influenza activity, as 43 states, Puerto Rico and New York City had HIGH activity; five states (DE, NV, ND, OH, and OR) had MODERATE activity; Idaho and Washington DC had LOW activity; and Florida and the USVI had MINIMAL activity. 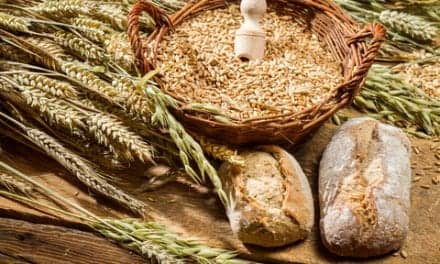 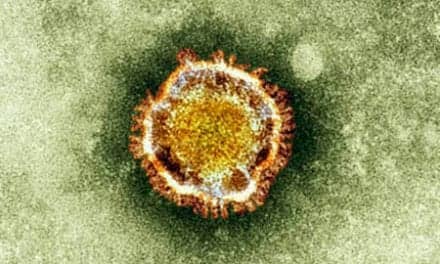