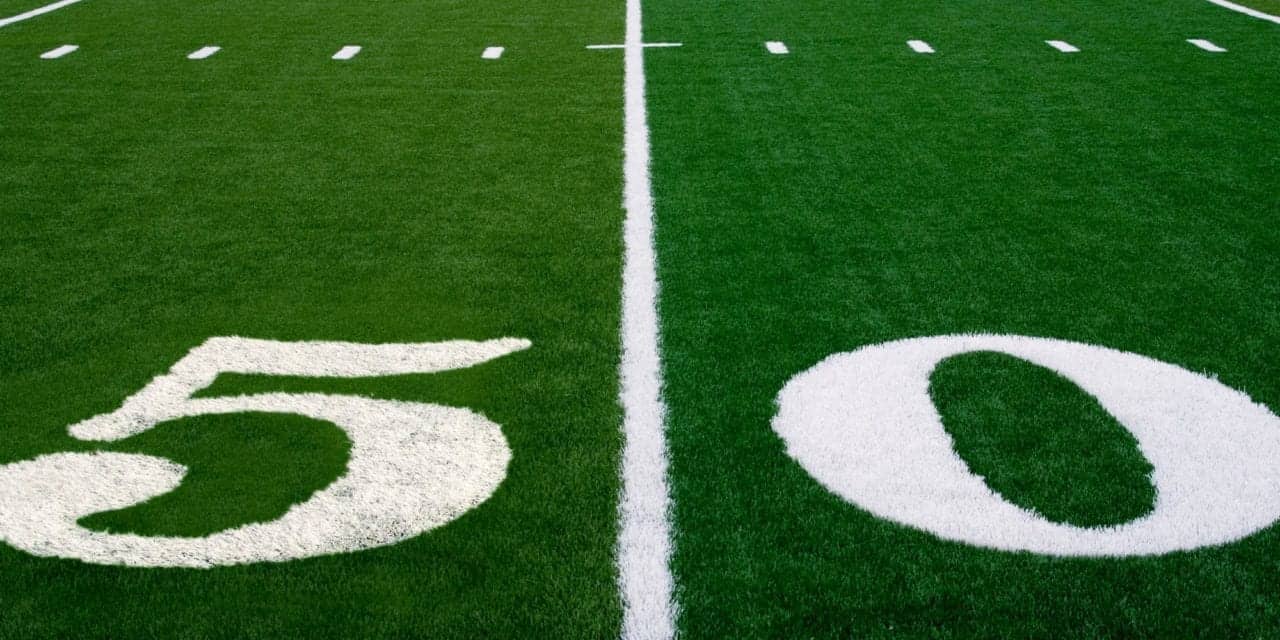 Editor’s note: This article was originally published on February 3, 2016 prior to Super Bowl 50. It has been updated and reposted here.

A Cornell University economist says geographical areas with Super Bowl-bound teams experience an 18% spike in flu-related deaths among patients over age 65, according to research published in American Journal of Health Economics.

That means, this year, fans of the Chiefs or 49ers should take extra precautions to reduce the spread of flu.

“The mechanism that’s driving this is the increased socialization that happens as a result of the team being successful,” said Nicholas Sanders, assistant professor of economics in the Department of Policy Analysis and Management at Cornell University.

“You have friends over for a Super Bowl party. You all go out to a bar to watch the game. A bunch of people are cramped in a small space, and they’re all touching the same napkins and grabbing the same chips. If your team wins, you’re all out in the street celebrating. It’s that kind of disease transmission that we think might be a driving factor,” he said.

Sanders noted that when the Super Bowl occurs closer to the peak of influenza season or the dominant influenza strain is more virulent, influenza burden is most pronounced.

The researchers analyzed county-level data from 1974 to 2009, comparing the rates of influenza-related death in areas that had an NFL team in the Super Bowl to the rates in places that also had football teams but did not reach the big game that year. The researchers focused on mortality for those over the age of 65, historically the most vulnerable population.

Although older adults may not change their habits much if their local team makes it to the Super Bowl, their chances of coming into contact with someone who has the flu increase as the infection rate climbs in the overall population, Sanders said.

“It needn’t be a direct leap, where an older person is at a bar watching the team. It could be that individual’s relative is at a bar and then he visits his parents. Or a worker at a retirement home goes out to get a drink and celebrate her team’s win, and then returns to work the next day. Those are all possible disease transmissions,” Sanders said.

But the researchers found no change in influenza mortality in cities that hosted the Super Bowl. That could be for several reasons, Sanders said, including because the influx of travelers may prompt locals to avoid going out on the town. Another factor could be the host city’s location; the Super Bowl is frequently held in southern cities, where flu transmission rates are generally lower.

Sanders and his colleagues point out that flu prevention techniques apply whether it’s Super Bowl Sunday or not: wash your hands, don’t share food or drinks. If you are sick, avoid social gatherings.

Is There a Connection Between Asthma and Climate Change?