Flu Shot During Pregnancy May Cut Stillbirth Risk by Half

In a retrospective analysis, flu immunizations administered to pregnant women were linked to a 50% reduction in stillbirths.

“There are more than 3 million stillborn infants each year worldwide, and in developed countries stillbirth accounts for 70% of perinatal deaths; confirmation of these findings would indicate that seasonal influenza vaccination in pregnancy has substantial perinatal health benefits,” the researchers wrote.

The researchers noted that while pregnant women often cite concern for their unborn child’s safety as a reason for not getting a seasonal flu shot, the scientific evidence supports the safety of vaccinating this population.

The CDC recommends seasonal influenza vaccination for everyone over the age of 6 months, including pregnant women, but recent figures suggest that only about half of pregnant women in the US were vaccinated during the 2014-2015 influenza season. 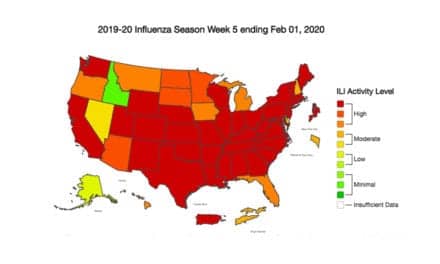 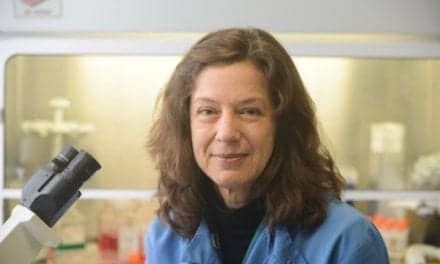