Flu Season Nears Finish Line, But Not Going Away Quietly 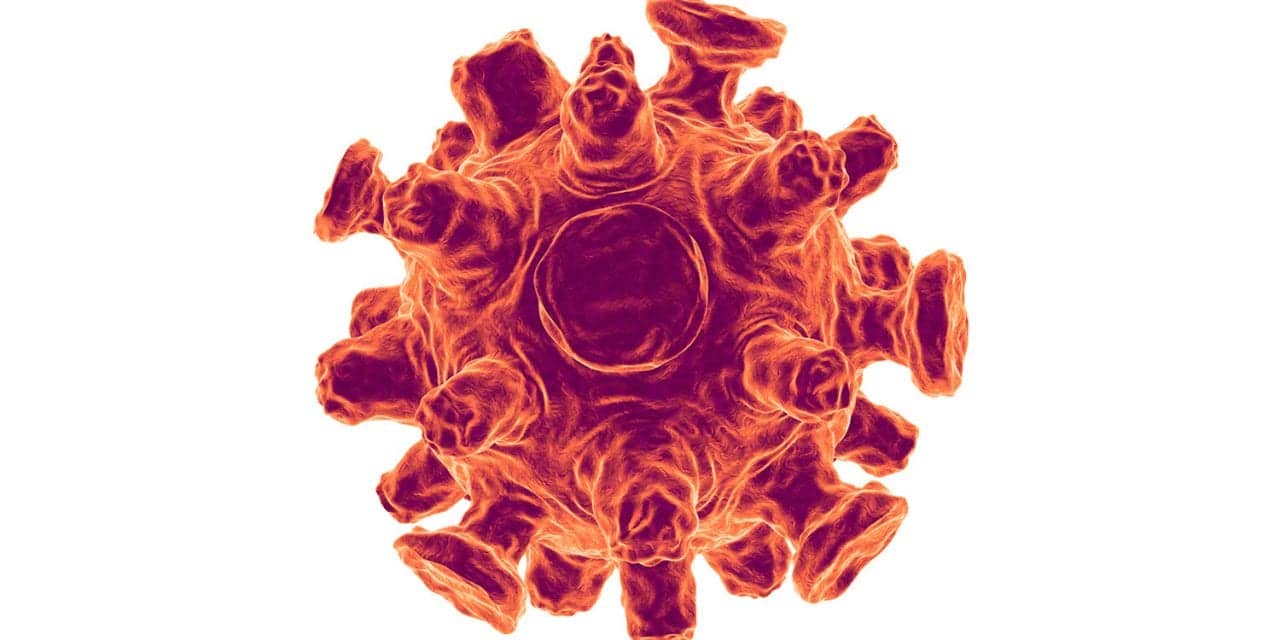 The Centers of Disease Control and Prevention says the percentage of medical visits for flu-like symptoms for the week ending March 16 was at 4.4%, above the baseline 2.2%.

That is the highest this late in the season since the CDC began tracking such data 20 years ago, according to The Wall Street Journal.

Although the season – which stretches from October to May – has not been as severe overall as in past years, flu activity remains at an elevated level. 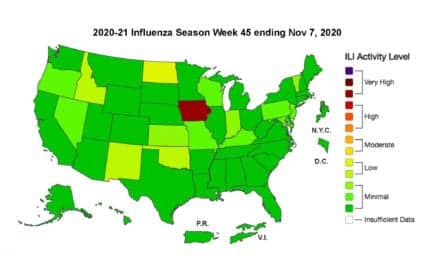